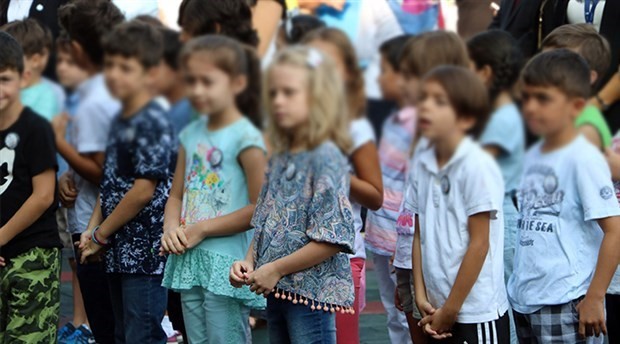 Turkey’s Ministry of National Education has released a statistical report on academic year of 2016-2017.

Part of the data shared in the report reflected on the ruling AKP’s (Justice and Development Party) reactionary and capitalist motives, as BirGün reporter Çağlar Ballıktaş reported.

75,767 more students enrolled in İmam-Hatip middle and high schools last year, increasing the total number of students in these schools to 1 million 155 thousand 932. 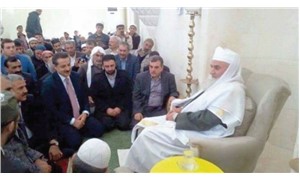 On the other hand, the Ministry has overlooked the elementary schools, which currently cannot be turned into İmam-Hatips. The number of public elementary schools decreased continuously throughout the terms of AKP governments, while private schools at this level increased.