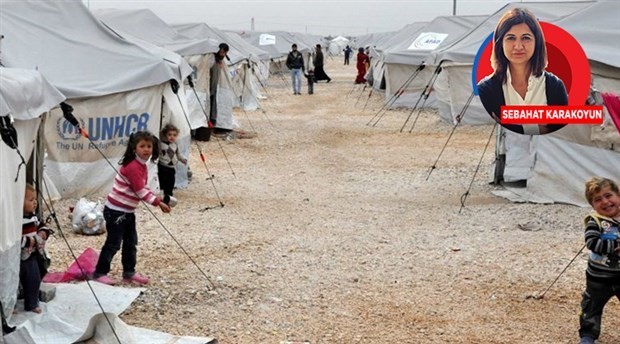 Official data recently released in Turkey have revealed a striking fact regarding the Syrian refugees in the country. According to this data shared by the Department of Public Order, 1660 Syrian children who were under temporary protection have been missing.

The revealed data was a response to the request of İstanbul MP from Turkey’s main opposition CHP (Republican People’s Party), Onursal Adıgüzel, to have access to information on official data regarding children who entered Turkey as refugees.

However, the total number of registered refugee children without parents or guardians has not been revealed by the authorities who defined that specific information as ‘confidential’. The question of the MP on number of refugee children of nationalities other than Syrian has been left unanswered.

The number of Syrian refugee children reported as missing is recorded as 1660 as of May 2017. Within the past five years, 1190 refugee children – both from Syria and other countries – were found after having been missing for some time, the public order department stated.

Sharing the information received from authorities with the public, MP Adıgüzel drew attention to refugee children being forced to work or get involved in prostitution and said the ‘children are paying the highest price – psychologically and physically - in the current humanitarian crisis’ and called on the officials to ‘address the issue, monitor the conditions of these children, and provide solutions’.

“The very first step in doing so is to grant the population seeking asylum in Turkey – coming from countries aside from European Council – legal refugee status”, MP emphasized.

Class Struggle Will Have The Final Say
X