A photograph of Turkey’s Interior Minister Süleyman Soylu taken next to one of the suspects of the racist attack on funeral of mother of HDP’s jailed deputy co-chair Aysel Tuğluk spurred reactions as the picture went viral on social media.

Reported to have been taken at the police department on the night of the incident, the photograph had suspect Murat Alp and minister Soylu standing next to each other closely and posing with a joyful facial expression.

Releasing a statement about the photo from his official social media account, Minister Soylu began his statement by referring to those who criticized the picture ‘inferior’ and continued by saying it was the anniversary of execution of two ministers of the right-wing government of Democrat Party in the aftermath of the 1960 military coup. ‘A half of a century has passed but your inferior approach has not changed’, Soylu said in his statement. Admitting the person he appeared with in the photo was indeed one of the suspects of the racist attack, Soylu stated that the photo was taken at the police department while a group of residents from the neighborhood had come to the site to see the minister.

Representatives of the opposition and members of the public expressed their reactions on social media, criticizing the approach of the minister. 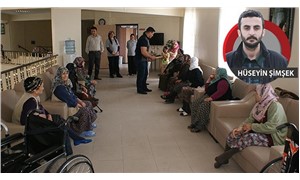 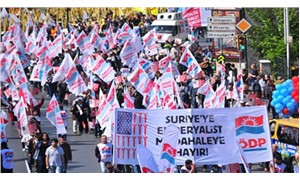 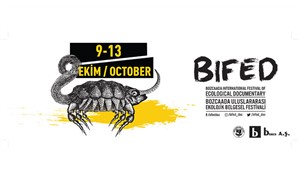 Finalists are announced: 2 films from Turkey, 17 films in total will compete in BIFED Final