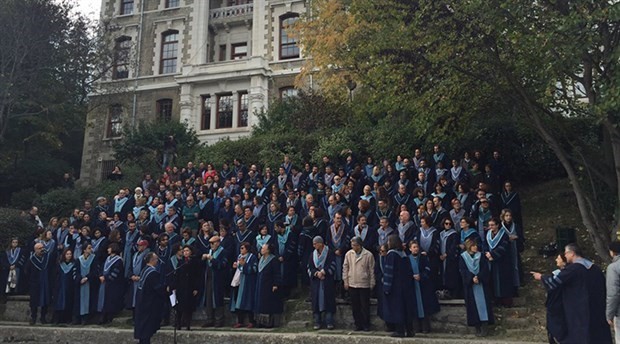 Academics of the Boğaziçi University organized a demonstration against the decree ordering for the ‘lifting of rector elections.’ The participating faculty members of the protest called on everyone for support and solidarity.

In a video released earlier last week, students of the university had also expressed their opposition to the officials’ lagging of appointment of a rector to their school based on the results of the elections held earlier. Shortly after the message of the students, it has been announced that the ‘rector elections have actually been completed voided’ through a new decree put in force last weekend. 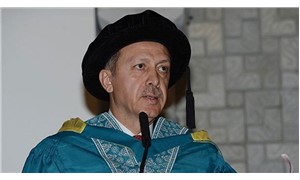 This time, the academicians of the university got together to show their objection to the decision. While emphasizing that there is an elected faculty member who has gained the 86% of the votes in the elections for the post of rector at Boğaziçi University, the scholars of one of Turkey’s highest-ranked education institutions demanded for the decree to be nullified.

Giving a statement on behalf of the participating academics, Faculty Member Prof. Dr. Ayşe Buğra said the following: “Our country is going through tough times. We must overcome these difficulties by using our common sense and basing our efforts on scientific grounds and without diverting from rule of law.”

Buğra also added that they were demanding the decrees, some of which also ordered for dismissal of numerous educators, to be rendered void ‘for the sake of the wellbeing of the public.’