AKP’s plan: To ensure Erdoğan to maintain his seat for 12 more years

One of the most controversial parts of AKP’s draft constitution is the proposed plan for moving on to a presidential system. According to this plan, Erdoğan will be enabled to remain at his seat for 12.5 more years.

AKP is about to complete its draft Constitution, which has been shaped based on the goal of ensuring President Recep Tayyip Erdoğan continue as the leader under a ‘presidential system.’ Aside from the reintroduction of death penalty, the proposal for the method of moving on to a presidential system is the most significant point in AKP’s draft.

According to reports received, the commission which works in coordination with the Presidential Palace is in an effort to create a formula that would ensure Erdoğan – whom they see as the sole candidate for presidency – to stay in his seat for as long as possible. It’s been found out that AKP’s focus is on making the Erdoğan’s time as president longer by marking the start of duty for the new president as 2019, the year when President Erdoğan’s current term comes to an end. AKP officials calculate that if the new presidential system gets put in force in 2017, when the referendum is planned to b held, that would cause Erdoğan to stay in seat for 2 and a half years shorter…

General elections will be held in 2019

According to the preferred formula of AKP, if the start of the presidential system coincides with the general elections of 2019, AKP will be the governing party and Erdoğan will be the President. 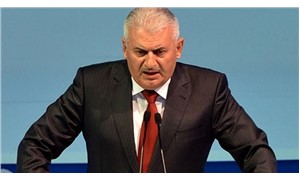 PM Yıldırım: ‘If presidential system is not accepted, Turkey will face the risk of partition’

Giving comments to BirGün, CHP parliamentary group leader Özgür Özel argued that the people do not actually demand presidential system and said: “A position that even the founder of this country Atatürk did not see himself fit for is seen by some as fitting for themselves. And, that is not the demand of the people... It must not be forgotten that people of this nation voted in favor of Kenan Evren under the conditions of that time, however, when Evren pointed at a particular party, the people did not give any support. Erdoğan, who had run the election campaign of AKP as a campaign for ‘presidential system’ received a similar warning for the people last year on June 7. Then, just to be the only ruler, they (AKP) led the country to the November 1 elections.”

Asserting that AKP creates a ‘pollution of information and problem of focus’, Özel referred to the latest developments as ‘Erdoğan’s civil coup’ and argued that ‘no proposal of AKP for a Constitutional amendment would be legit’ under such conditions. Özel continued his comments with the following statements: “AKP’s calculations over whether to complete the current term or to allow for a second term to be held show quite of a problem in focusing. They are trying to build a lifelong sultanate for one person…On the other hand, by claiming that they are amending the ‘martial law constitution,’ they create a pollution of information… But they will see that none of this will be accepted by the people in the end.” 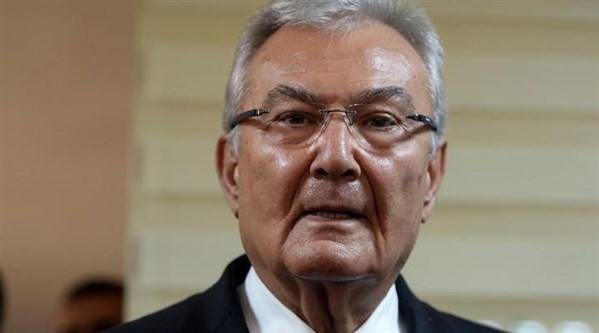