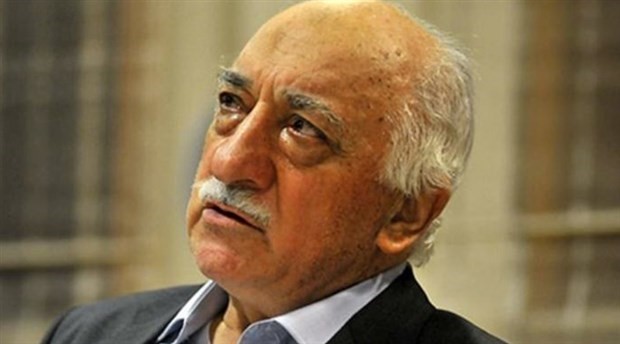 During a recent interview with Robert Siegel of NPR, the exiled Islamic cleric Fethullah Gülen – who has been claimed by the government of Turkey to be the mastermind behind the failed coup attempt of 2016 – stated that he ‘has stood against all coups to this day.’

When commenting on the blame put on him and his followers – the members and supporter of the Hizmet Movement -, Gülen said: “I do not know the people who attempted the July 15 coup. They might know me, they may have attended some lectures – I have no idea”. 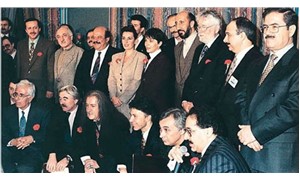 Police said: ‘Turn in FETÖ supporters to us' and the social media users did so

Noting that thousands of people come to his mansion in Saylorsburg, Pennsylvania to see him, Gülen mentioned that ’50 members of the parliament, as well as, the former president Abdullah Gül and former FM Ahmet Davutoğlu’ had also visited him previously.

Until about a few years ago, the ruling party AKP and the members of the Hizmet Movement had collaborated in numerous initiatives and worked together throughout the AKP governments for over a decade. Especially after a leakage of audio tapes – in December 2013 - depicting Erdoğan and many others from his government as having been possibly involved in money laundering, the AKP began further magnifying its claims about existence of a ‘parallel state structure’ run by the Gülenists within the state.

After the failed coup attempt of July 15, the government of Turkey maximized its efforts to purge the state. Since then, hundreds of thousands have been dismissed from their positions in various state institutions, including the army, police force, education, health, judiciary, local governments, and more. However, since no AKP lawmakers have been questioned in scope of the investigations into the coup attempt, the opposition has criticized the ruling party for failing to truly reveal the political force behind the coup, considering the years long partnership of the members of the two groups.

Meanwhile, thousands of people have been dismissed or jailed over accusations of being a ‘FETÖ (Fethullahist Terrorist Organization) member or supporter’.