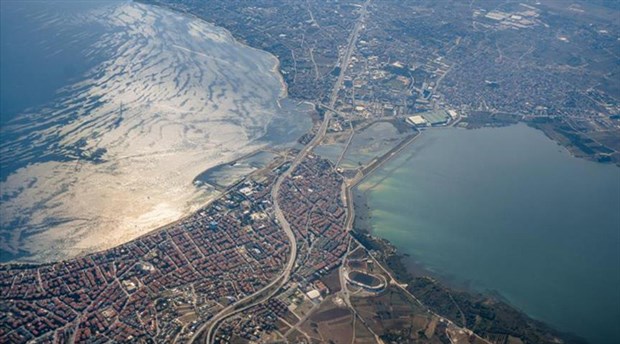 It’s revealed that Babacan Holding started bought lands in the route of Canal Istanbul long before the route is announced, which is total of 148 acre.

Debates on who will be the owner of the lands in the recently fast forwarded AKP project Canal Istanbul getting hotter every day. After the information which revealed that Qatar princes bought huge lands on the region, now a new detail is leaked. Babacan Holding bought six hundred acre of land in the region six years before the project is announced.

According to an article in Hurriyet newspaper in 2018, Babacan Holding started to buy lands in 2012. When Canal Istanbul project was announced in January 2018, Babacan already had 600 thousand m2 land. In the article, there is a statement of board chairman of Holding, İbrahim Babacan; “Our business is based on buying lands. In every 5 years, we make a business plan for our company and work according to that. Our company is focused on land progress and gathers lands near Canal Istanbul for 6 years. We have 600 thousands m2 lands in Sazlıbosna, Şamlar, Dursunköy, Resneli, Hoşdere, Bakkalı and Balaban.

In article, Babacan also reveals what they focus on the lands near Canal Istanbul; “Our investment schedule depends on Canal Istanbul. We are waiting a tender to put and the project to start. We can’t buy all the land in the same time. In 5 years, we want to progress step by step. Our guess is the value of the projects in these lands would be 10 billion liras.

Imamoğlu announced: The biggest land is bought by Qataris.

Two days ago, Istanbul mayor Ekrem İmamoğlu announced that 30 million m2 of lands are sold in Canal Istanbul since 2011. “30 million m2 means the total of Beyoğlu, Gaziosmanpaşa and Bayrampaşa” said İmamoğlu and added “the biggest three owners are Arab companies”. 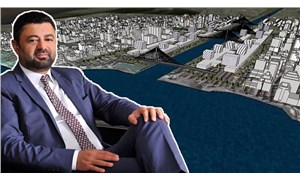 Mother of Qatar Emeer is also one of the ‘investors’

It was revealed that Şeyha Moza, who is mother of the Qatar emeer Şeyh Temim bin Hamed el-Sani, found a company with 100.000 liras of capital and bought 44 acre of land in the route of Canal Istanbul.