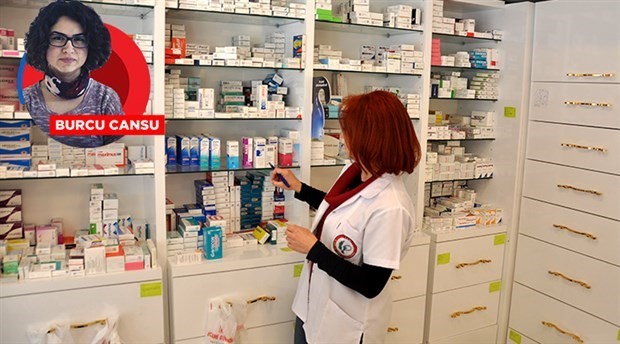 With the arrival of winter months the rate of illness has increased. As of today, patients going to the pharmacy will face an increase in prices of 915 different medicines. Price hike includes antibiotics and vaccines

Prices will also increase in February

Onur Tokel, the president of Anatolian Pharmacists and Depositors Association, mentioned the drug troubles experienced in pharmacies following the news of the increase in prices, saying, "By today, the drugs will be sold to the market with the price increases. Following the hike, many drugs called 'no', 'not staying' will be driven to the market with the increased price of the drug.