Billionaire businessman Ağaoğlu: ‘They should give that military land to me!’ 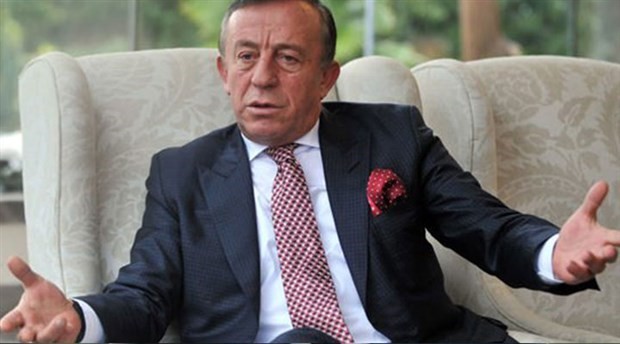 As numerous military units and academies have been shut down as part of the operations into the failed coup attempt of July 15, questions with regards to what exactly would happen to the lands and buildings of these closed-down institutions remain mostly unanswered.

Meanwhile, businessman Ali Ağaoğlu has already put an informal request for the allocation of the military land in Levent, İstanbul, claiming that he would start building houses for the families of the ‘July 15 martyrs’ right away, if the President allows him to do so.

According to the reports of Gülistan Alagöz of Hürriyet newspaper, Ağaoğlu said: “If our President gave the order, we would start off constructions tomorrow. If the state showed us a place, I would build 239 houses for the 239 martyrs without expecting anything back.”

Claiming to be in desire to bring into life a monumental project on these lands, Ağaoğlu continued, “I imagine a project that would also stand out with its architecture. And, the land at stake in Levent also has a view of the Martyrs Bridge (the Bosporus Bridge), so, it’s also meaningful in that regard. And, we would call the name of this residential complex the ‘July 15 Martyrs Residences.’”

Ali İbrahim Ağaoğlu is known for his excessive involvement in the construction business in Turkey, where he has so far built over 30,000 residential, as well as, business and commercial offices and plazas.

He was ranked by Forbes magazine as the 20th wealthiest billionaire in Turkey in 2015.

Ağaoğlu was arrested and questioned in December of 2013 in connection to the greatest corruption case in Turkey’s history involving the government. And, more recently, he was widely criticized and reacted against earlier this year in March, when he made a comment after the suicide bomb attack in İstiklal street, by saying: ‘I went to İstiklal Street, too. People are poor; they leave cloves. Of course, I left a rose. 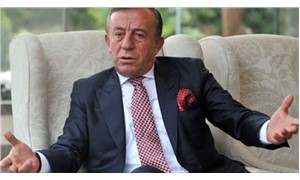