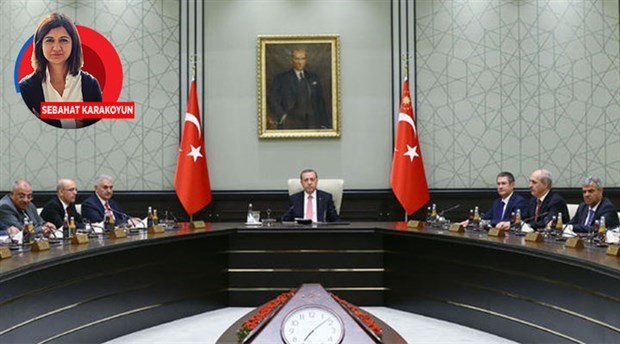 The new cabinet of the AKP government in Turkey was announced on Wednesday (July19) by Prime Minister Binali Yıldırım following his meeting with the President Recep Tayyip Erdoğan. The revisions shocked even AKP members as both those who were appointed to a new position in the cabinet and those whose duty in it were ended found out about it from TV channels.

The panic over a possible economic crisis in fall of 2017 seems to have an impact on the decision of the Palace to make such revisions. It is widely thought that the reason for Erdoğan to have one of his close partners, the former deputy PM Nurettin Canikli, appointed to the position of the Minister of National Defense is due to Erdoğan’s previous disagreements with the Finance Minister Mehmet Şimşek over the management of financial matters. This is seen as an indicator of Erdoğan’s desire to be cautious – by having in defense ministry a close friend – in case of a possible economic blow in near future. This move of Erdoğan is also viewed by some as something reflecting on his efforts to monitor the members of the Turkish Armed Forces as closely as possible through the aid of his close friend Nurettin Canikli.

Those ministers and deputies who have been the prominent actors in ‘institutionalizing’ the ‘one-man regime’ have been awarded with the surprise replacements within the cabinet. While the former Justice Minister Bekir Bozdağ has been appointed as the Deputy Prime Minister, Abdülhamit Gül has now become the new Justice Minister. Both Bozdağ and Gül have taken active roles in exalting Erdoğan and his regime.

Foreign minister Mevlüt Çavuşoğlu and Minister of Women and Family Betül Sayan Kaya have kept their positions as a reward for their outstanding performance during the crisis experienced with European countries – especially Holland, Germany, and Austria – with regards to rejection of AKP officials’ request to hold public rallies in Europe to gain votes from Turkish Diaspora for the referendum of April 16.

Front-page article of BirGün published on 20 July 2017, with the headline of 'No changes in the submissive side' 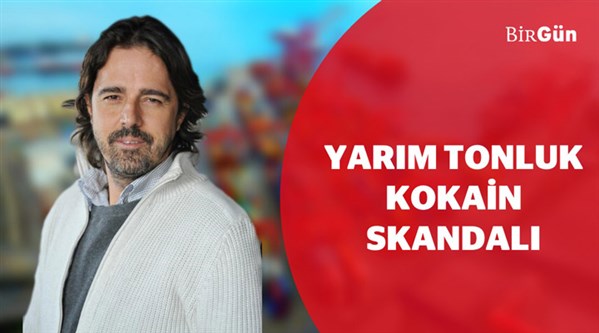