Chief advisor of President Erdoğan: ‘Turkey may hit US troops in Northern Syria’ 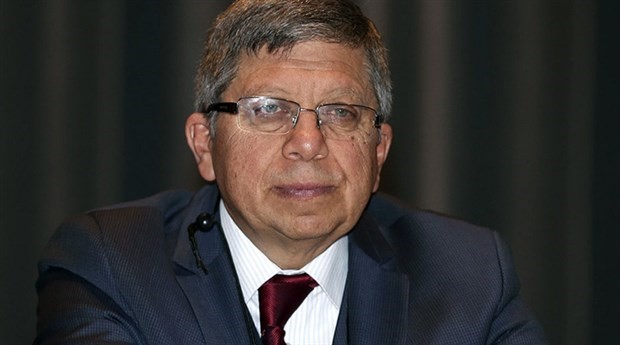 Chief advisor of Turkey’s president, İlnur Çevik, gave statements about the conflict in Northern Syria and Turkey’s involvement in the region.

Answering questions of radio show host Erkan Tan during a program on CRI FM, Çevik said the US soldiers ‘may be hit accidentally’ in the region.

Erdoğan’s statement on Turkey’s strikes in Sinjar: ‘We can suddenly come over one night’

According to reports of Turkey’s online news portal OdaTV, Tan asked Çevik: “So, what do you say about the USA? They’ve become a protective shield for the PKK terrorists. They’ve literally become shield so that we don’t attack!”

In response, Çevik said: “If PKK terrorists continue their acts within Turkey… You know, they leak into our country from Northern Syria; from that region. What happened to DAESH? One night, we went there all of a sudden and we found ourselves in Al-Bab. The same goes for Northern Syria. If they step up too far, our troops will not care that Americans’ armored (troops) are there. Out of nowhere, you’d see that maybe a few rockets hit them accidentally.”

Having got shocked by statements of Çevik, the host Tan said: “Well, that’s a little harsh, though. You’re talking tough.”

Çevik replied: “Well, if they (USA) do that, what else could we do?”