Child abuse in Turkey increased by 700% within the past decade

Earlier in October, CHP Çanakkale MP Muharrem Erkek held a press conference at Grand National Assembly about the increase in cases of sexual harassment, sexual assault, and sexual abuse of children within the past decade and the ‘social erosion’ that is currently taking place across Turkey, in general.

At the meeting he held at Grand National Assembly of Turkey, Erkek stated that the government was turning its back to the realities of the country.

Underlining that despite all the reports of violence against children, pedophile, and sexual harassment, officials have not taken any measures, Erkek said: “Turkish Statistical Institution has revealed the official data reflecting on the sad picture. According to this data, while more than 15% of the population in our country live under poverty line, millions of our citizens have to go on with their lives by receiving aids. In 2012, the total number of people who were designated as ‘in need’ was 23 million 668 thousand; in 2014, this reached 30 million 500 thousand. In other words, 2 out of every 5 people in our country – which has a population of 79 million – cannot live without support. And, one of the main reasons for the social erosion experienced in our country is this!” 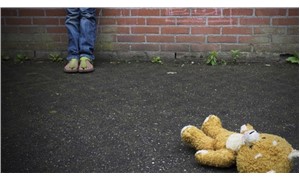 Erkek also said: “Income inequalities, environmental depredation, harassment and rape of children and women, number of child brides, increase in divorce, suicides, and the education system that has been completely rocked to its foundations have been causing our society to regress at a fast pace. And, whose duty is it to say ‘stop’ to these?” 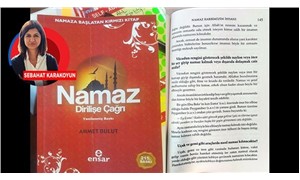 Ministry of Education defends a ‘reactionary’ book by Ensar

Erkek defended that an immediate action is needed to address this moral collapse and find solutions for it starting from the education system and evaluating the current laws and regulations with regards to punishment of such cases.