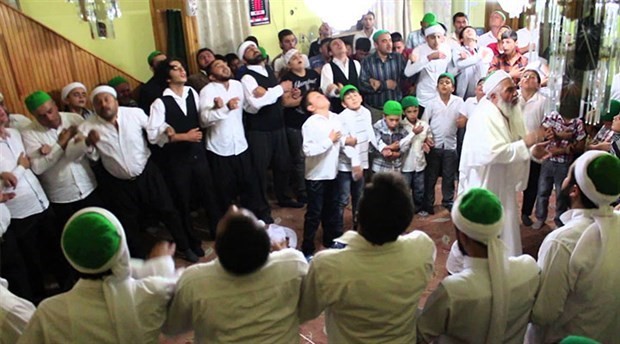 Results of admissions to colleges are being announced in Turkey today (August 8). Meanwhile, housing is still the most important issue for students. The State accommodates only 8% of the students who stay away from their houses while studying at college. Since the capacity of state-run dormitories is low, students are forced to choose among private institutions to meet their need for housing. And, right at this point, the religious cults and organizations come into the picture.

According to data released by KYK (Higher Education Loans and Dormitories Institution) last year, there were 686 public dormitories across Turkey and the total number of students staying in them was 556611. Over 6.5 million students attended public universities last year and only 8.3% stayed at public dormitories.

In a statement published on its official website, KYK said there will be 748 dormitories with a capacity of over 600K in the new academic year. However, this still falls short of the demand in Turkey as around one million students are expected to be placed at higher institutions this year; and, just as it happens every year, the state dormitories will most probably get fully occupied within the first week of the new academic year.

Students unable to get housing at a public dormitory are left with two options: they will either stay at high-cost private dormitories or low-cost dormitories run by religious cults and/or organizations.

Religious foundations, such as the Sosyal Doku Foundation, Ensar Foundation, and Ahi-İrfan Foundation, have already completed their preparations for beginning registrations of students at their dormitories for the nearing academic term. Since these kinds of foundations provide housing for students at a cost that is eight times less than the average cost for staying at other private dormitories, families with lower income are forced to prefer these religious groups’ accommodation options for their children…

Front-page article of BirGün published on 8 August 2017, Tuesday with the headline of 'Students are left to the religious cults'