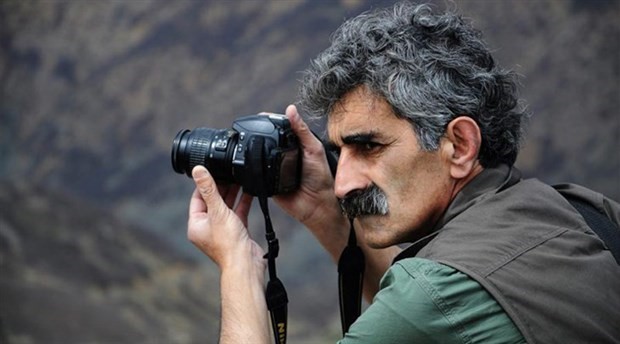 Court in Turkey had decided for journalist from opposition newspaper Evrensel, Kemal Özer, to be arrested over accusations of ‘membership to terror group’.

Özer had been taken into custody at a security check point in Dersim (officially called Tunceli) earlier on September 4.

Özer’s detention has been criticized and protested by a number of people, including journalists, representatives from trade unions, environmentalist groups, and residents of Dersim.

Özer had been previously threatened because of his reports on environmental destruction especially in Dersim.