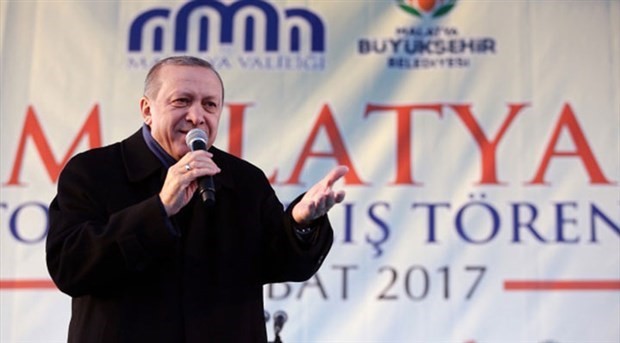 After a coup suspect in Turkey appeared before the court in Ankara on July 13 with a t-shirt that said ‘Hero’ on it, authorities in Turkey has vowed to enforce a new rule on the detainees of the cases on the failed coup attempt of 15 July 2016, deeming the writing on the t-shirt as a secret message of the followers of alleged mastermind of the coup attempt.

Initially suggesting that a uniform similar to the ones worn by inmates at Guantanamo Prison should be worn by the suspects of the coup in Turkey, president Erdoğan also commented on it over the weekend, repeating his statements and saying: “You know almonds: the color of this new prison attire will be in a color of almonds… There will be two types (of uniform). One as jump-suits and one as a suit with pants and a jacket. While some coup plotters will wear the jump-suits, for example, the others – meaning, the terrorists – will wear pants. From now on, they will not be able to wear whatever they and come (to the courts). They will be introduced to the whole world like this”.

“Those who still try to cheer up or even maybe support covertly those suspects (of coup) will definitely disappear one by one very soon, I can assure you”, Erdoğan said while giving a speech before a crowd in Malatya province over the weekend.

Justice Ministry will soon be holding a meeting with textile engineers and textile workshops to discuss the production and sale of shirts ‘similar to the ones that has Hero writing on it’, the state-run Anadolu Agency reported.

The businesses to handle the production of around 50 thousand prison uniforms for the coup suspects will also be chosen by the government authorities, the reports said.