Anasayfa BİRGÜN DAİLY Executive Member of Media Union Mehmet Demir comments on his suspension from TRT: ‘This is beyond all reason’

Executive Member of Media Union Mehmet Demir comments on his suspension from TRT: ‘This is beyond all reason’ 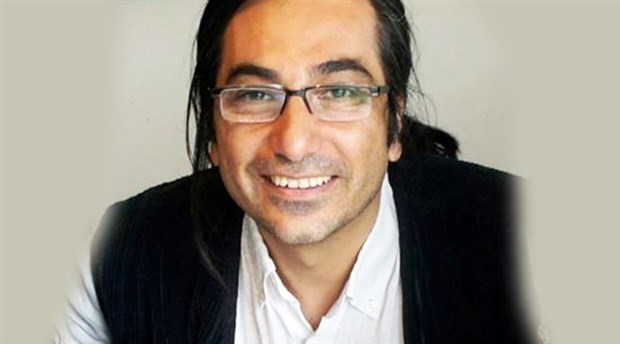 While speculations over the current operations turning into a witch-hunt continue, an employee of the state-run TRT (Turkish Radio and Television Corporation) for 17 years and an executive at KESK Haber-Sen (Confederation of Public Workers’ Union – Media Workers Union) Mehmet Demir was suspended yesterday (21 July 2016), in connection to FETÖ. Defining the situation as a ‘complete charade’, Demir stated that he has absolutely nothing to do with the Gülen movement and that he was suspended because of his 22 years-long activities within the union Haber-Sen.

Talking to BirGün about his experience and other ongoing suspensions, Demir said, “Within TRT, around 300 to 370 people have been suspended; and, in this regard, both aadministrative investigations and criminal complaints have been issued. We were informed about our suspension over the phone and asked to go to the HQ to receive it in writing. My name was in the list among those who were suspended with the reason of having connections with FETÖ/Parallel. We turned over our corporate IDs. For the time being, we are suspended and waiting to be called. And, we will remain suspended until the interrogations are completed.”

‘This is beyond all reason’

Demir also hightlighted that people with connections to Gülen movement were actually appointed by AKP to high positions within TRT, adding: “While these people were office heads, managers, and news directors, we suffered from their discretionary attitudes and their partiality; we even had gone through lawsuits in these regards. I had been subjected to investigations. My salary was cut. I was able to have my suspension lifted after filing a lawsuit and winning. We have friends who have been displaced. Now, though we are actually the ones who had directly suffered from the Gülenist movement, we are suspended with the reason of having ties with FETÖ. And, I can’t even call this step absurd; it’s just beyond all reason. Investigations about us would probably finalize quickly, because, as you know, they are in a hurry.”

‘They are making people pay the price’

Reminding on his long years of advocacy against organizations such as the Gülen movement, Demir also pointed out that just as there are Gülenists among the ones arrested, there are also democrats. Demir said, “Of course, there are Gülenists who are arrested. But there are also people like me who have, for years, been active in the struggle against this organization. They are probably thinking, ‘while there is a crackdown going on, why not wipe these out, either?’ Academicians, journalists, members of judiciary, artists are paying a price. They are paying the price of not yelling out ‘I am with AKP’”.