A constitutional amendment package made up of 18 items prepared by Turkey’s ruling party AKP and supported by MHP (Nationalist Movement Party) was brought to parliament floor on Monday (January 9).
In the first round, with 338 approval votes, the package was set to be discussed item by item throughout the following two weeks.

On Tuesday, January 10th, MPs began parliamentary debates in the afternoon and approved the first two items by after midnight.

The term ‘impartial’ added to article on judiciary power

In the first item, the phrasing in the constitution with regards to judiciary branch is suggested to be changed.

This term was accepted by 347 votes. 132 MPs objected it and 2 abstained, while there were 2 blank and 1 invalid votes.

The second item in the proposed amendments package, which suggested number of MPs in the Grand National Assembly to be increased to 600 (from 550), has also been approved with 343 votes in favor. This item was rejected by 133 votes. 1 MP abstained and there were 2 blank and 1 invalid votes.

On Monday, many AKP MPs and some from MHP had casted their votes openly, in breach of the rule on ‘secret voting.’
As MPs of CHP and HDP reacted to this strongly reminding it was not proper and acceptable under the bylaws of the Parliament, Deputy Speaker Ahmet Aydın warned all MPs to abide by the ‘secret ballot’ regulations. 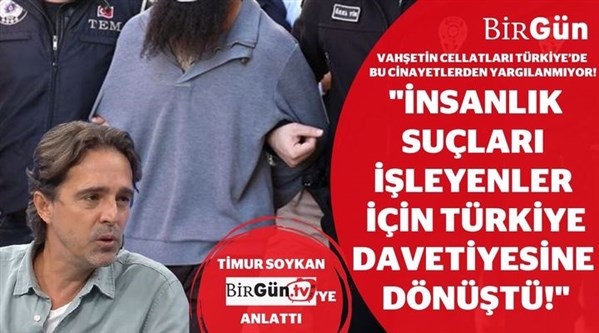