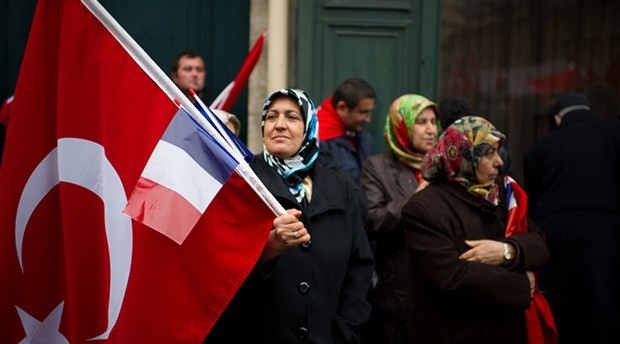 "The political situation in Turkey, taking into account our relevant positions, does not allow to consider the possibility of the talks' promotion, exchange of opinions and expectations related to enhancing integration with Turkey," Castaner told the France Inter radio broadcaster.

Castaner noted that the dialogue between the bloc and Ankara should be maintained even though the "accession negotiations are suspended."

Turkish-EU relations became significantly strained after the 2016 attempted coup in Turkey as, from the European Union's point of view, Ankara continues to violate human rights while persecuting those who are believed to have links with the coup plotters. Brussels has additionally criticized the April referendum that granted Turkish President Recep Tayyip Erdoğan with more powers. 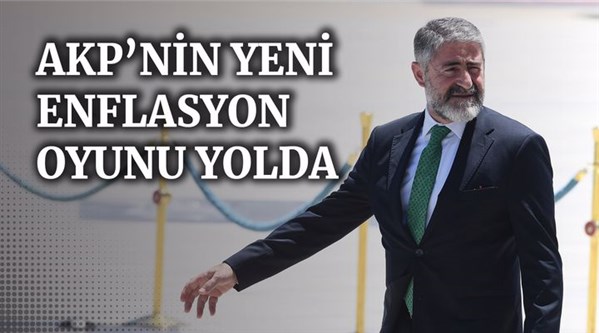