Germany to withdraw military staff from İncirlik base in Turkey 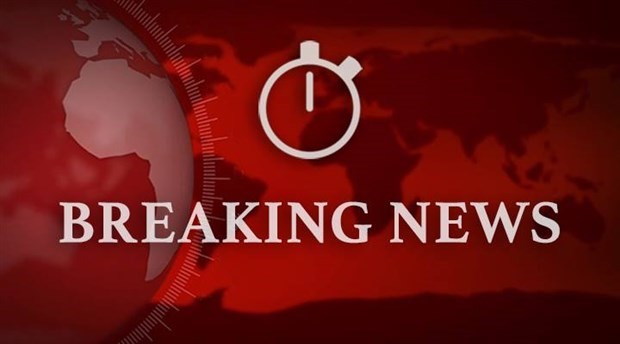 Talking to reporters on Monday (June 5) after a meeting with his Turkish counterpart Mevlüt Çavuşoğlu, Germany’s minister of foreign affairs Sigmar Gabriel said: "I regret that, but please understand that for domestic reasons we will have to move the soldiers… At the moment, the conditions for a visit to Incirlik are not afforded”.

The decision of Germany comes after insistence of Turkey on not allowing German lawmakers visit the İncirlik base in Turkey’s Adana, where the NATO members Germany has 260 staff.

Earlier today, during his meeting with FM Gabriel, Mevlüt Çavuşoğlu had said that German officials ‘could visit the NATO base in Konya but not the one in İncirlik.’

Though FM Gabriel stated, after announcing their decision, that there is no ‘certain alternative’ to İncirlik, it was previously stated by Germany that Jordan, Kuwait, and Cyprus are among the possible alternatives.

A tweet was also shared by the German Foreign Office, saying ‘we will have to re-deploy military staff.’

"We have a mutual interest in improving relations, but this will not be easy to achieve," the Office added in the message.

Earlier in the morning, Reuters had reported that Turkey’s PM Binali Yıldırım cancelled a previously scheduled meeting with FM Gabriel due to his ‘busy schedule.’