HDP Co-chair Demirtaş: ‘You can’t capture this generation with tanks and bullets’

Giving a speech during the ‘No to Coups; Democracy Now’ meeting, organized and held by HDP on Saturday, July 23rd in Sultangazi district of İstanbul, HDP Co-chair Selahattin Demirtaş said, “Everyone, young and old alike, has now witnessed what a military coup means. The attempters thought they could capture this generation with tanks and bullets but they were wrong. I would like to once again extend my thanks and appreciations to all political parties that have demonstrated a firm stand against coups; and, I congratulate HDP executives in this regard.”

Demirtaş also stated, “Starting with President Erdoğan, we all on all political leaders, the PM, and the parties: let’s find a democratic common ground. Let’s pay attention to the societal oppositions. Let’s establish together a new Constitution that reckons the oppressed. Let’s enable the conditions for the re-establishment of the peace process and for a return to disarmament.”

Highlighting that Turkey has succeeded, though with wounds, to overcome a major calamity, Demirtaş added, “Everyone, young and old alike, has now witnessed what a military coup means. The attempters thought they could capture this generation with tanks and bullets but they were wrong. I would like to once again extend my thanks and appreciations to all political parties that have demonstrated a firm stand against coups; and, I congratulate HDP executives in this regard.”

‘Standing against coups is not in itself enough for democracy’

Call for a new constitution

Demirtaş also drew attention to the potential re-occurrence of a coup attempt, saying: “We also need to talk about who has brought this country to this point. If we cannot see the causes of the coup, a fraction within the army would again have the courage to attempt such thing. And, this is exactly the point that the current administration does not want to admit.” Reminding that the current administration has been in power for 14 years but has not stepped up to revise the Constitution, Demirtaş referred to the administration: “You have had the majority just by yourself to revise the Constitution. But you have made amendments only in favor of AKP, rather than getting rid of Kenan Evren’s constitution completely.”

‘National Security Council is an institution serving for Martial Law’

Ongoing operations and OHAL (state of emergency) were also among the topics Demirtaş underlined, as he again called out to the government by saying, “The National Security Council is a result of the coup; it’s Kenan Evren’s invention…You are doing the same things that would have been done, if the recent attempt had been successful. If the attempt would have been successful, they will have broadcast images of people being tortured. It is also done now. If the attempters would have succeeded, they would have opened special-martial courts; ignored universal standards on rule of law; and, declared state of emergency. All of these are happening now, too. Fighting against coups cannot be this way; the most effective way for it is following the rule of law and human rights.”

The fight against the junta

Demirtaş emphasized that fighting against the junta would not be possible through bigot methods such as torture and death penalty, adding, expressions that trigger further polarization among the members of the society are also hindering the efforts.

Demirtaş also referred to the ongoing operations in the southeastern provinces by underlining that ‘the tanks, war planes, and missiles sent to these regions were operated and directed by the generals’ that are now detained as coup attempters. He added, “For the past 8 months, these cities have been bombarded...We were the ones who stood up in front of those tanks, first. But when we stood against those tanks, we got deemed as traitors, and those generals got praised as heroes. And, this was only a month ago.” 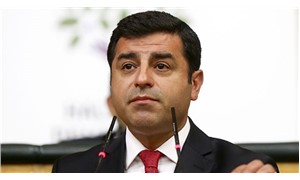 ‘We were attacked by water cannons’

Demirtaş also made remarks about the peace process and said, “War means coup. This is how the coup has been called upon this country… Tanks were placed in front of us but we still tried to end the war. The President is now making calls, providing free public transportation for those gathering at squares. And, we are with those people wholeheartedly. But, only a month ago, when people went out to the streets to stand against the war; against tanks and bullets, you weren’t giving them free bottled water. You were attacking them with water cannons.”

‘You have appointed these people’

Referring back to the 17-25 December operations of 2013, Demirtaş said the relations between the government and the Gülenists were just fine until that time. He said, “This is the time to talk about these points in order to face the reality of the coup attempt. Is it that difficult to say to the public, ‘We’ve made a mistake, we apologize’? You have appointed these people to these posts...Now, all of them are arrested.”

Expressing that the people longs peace, Demirtaş said, “Lift the isolation from İmralı and allow his (Abdullah Öcalan’s) family and lawyers to see him; that would open the way for many things. I call out from here to both the government and the PKK: we must create the opportunities for a new democratic platform. It has been proved on the night of July 15 where war, deaths, blood, and tears lead to. By resuming the peace process, let’s create the conditions for living in peace together.” 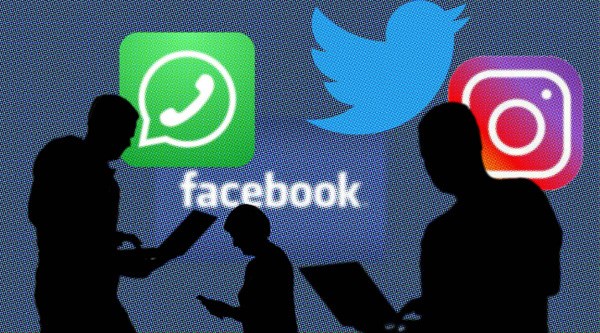