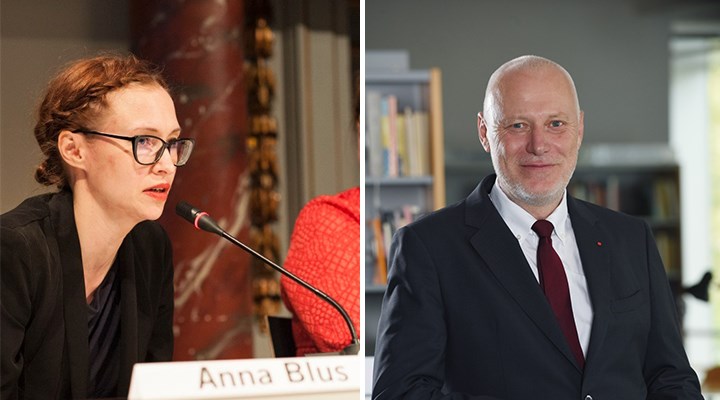 President Recep Tayyip Erdogan pulled Turkey out of an international accord designed to protect women and eliminate domestic violance with a presidential decree in early hours of Saturday. Erdogan’s overnight decree caused protests in Turkey and the reactions to Turkey’s withdrawal from Istanbul Convention continue.

The Member of the European Parliament Dr. Milan Brglez called the decision “a dangerous setback for the protection of the rights of women in Turkey”, while Anna Blus, Researcher on Women’s Rights at Amnesty, describes the withdrawal is “worrying.”

MEP Milan Brglez, who urged European Institutions to ratify the Istanbul Convention on Combating Violence against Women said to Birgün, “I deeply regret the decision of Turkey to withdraw from the Istanbul Convention. A decade from the signature of this landmark document, the state parties should be making concrete steps towards full implementation of the Convention by formulating integrated governmental policies for prevention of violence against women and domestic violence, protection of victims and prosecution of perpetrators, not withdrawing from it. This decision is above all a dangerous setback for the protection of the rights of women in Turkey and the significant progress made in the long-lasting fight against gender-based and domestic violence in Turkey. It represents a backslide from the key values of the EU and the Council of Europe, which is likely to negatively affect Turkey’s European perspective.”

MEP Brglez added: “Any Party may, at any time, denounce the Convention by means of a notification addressed to the Secretary General of the Council of Europe. Both ratification and withdrawal from the convention must follow the national legislation that governs the process of accessions to international treaties”.

Researcher on Women’s Rights at Amnesty Anna Blus describes the decision as “worrying” and said to Birgün, “Turkey’s announced withdrawal from the Istanbul Convention is a very worrying move. To contemplate this during the Covid-19 pandemic which brought into sharp focus the scale of violence many women face within their homes is particularly cruel”.

According to Blus, the authorities were also well aware that due to the pandemic, protesting this plan would not be easy for many people.

“The Istanbul Convention which bears the name of one of Turkey’s greatest cities, is the top international treaty for the prevention of gender based violence, ratified by the vast majority of countries in the Council of Europe. As the very well attended protests in Turkey have shown, women and their allies are prepared to fight for this treaty. “ she said and added:

“It is important to bear in mind that the withdrawal would still need to be formalised by Turkey through the appropriate procedure. Amnesty hopes that the Turkish authorities will listen to women,show that they care about their human rights and abandon this dangerous plan. They still have a chance to do this. In solidarity with all women and girls in Turkey”.