Japan receives over a thousand applications for asylum from Turkey 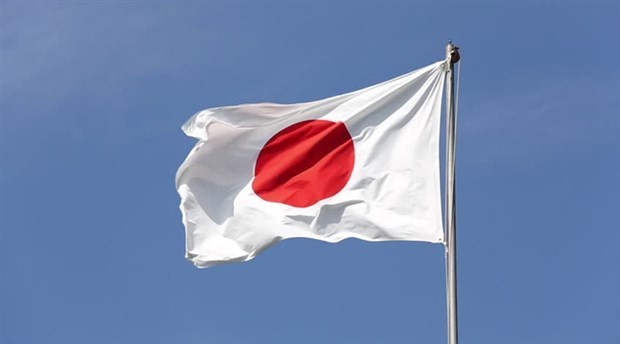 Japan accepted just 28 refugees last year when a record number applied for asylum, a government document dated for release on Friday showed, throwing a spotlight on the nation's reluctance to accept foreigners.

In 2016, 10,901 people sought asylum in Japan, up 44 percent from a year earlier, when the country accepted 27.
Of the accepted refugees, seven were from Afghanistan, four from Ethiopia and three from Eritrea, according to the document seen by Reuters. It was not clear whether any Syrians had applied for, or won, asylum.

Immigration is a controversial subject in Japan, where many pride themselves on cultural and ethnic homogeneity, even as the population ages and its workforce shrinks. Although a major donor to international aid organizations, Japan has been reluctant to relax asylum policies or allow in migrant blue-collar workers.

Japan's low acceptance of refugees is in contrast to European countries, which last year saw hundreds of thousands of asylum seekers arrive from war- and poverty-stricken countries such as Syria, Iraq and Eritrea.

Between January and September last year, Japan was the fourth largest donor to the United Nations High Commissioner for Refugees, contributing $165 billion.

Prime Minister Shinzo Abe in September also pledged $2.8 billion to help tackle the global refugee crisis over three years from 2016. Japan will also accept up to 150 Syrian students, with their families, under a scholarship programme.

An official at the Justice Ministry, which oversees refugee recognition, declined to comment on the figures as they have yet to be made public.

Asylum seekers from Indonesia topped the list of those arriving in Japan last year, followed by people from Nepal, the Philippines and Turkey.

Ninety-seven people, though not recognized as refugees, were granted residency for humanitarian reasons.

"The refugee system here is so tough," said Süleyman Yücel, 32, a Kurdish asylum seeker from Turkey whose third bid for refugee status was rejected in April. Like many asylum seekers, Yucel is banned from working and lives under severe restrictions on movement.

"Japan is making decisions on my life, and I have no choice over what happens to me," he said.

A Reuters investigation last year showed how some asylum seekers are working on public works projects amid a shortage of Japanese construction workers.

With Japan facing its worst labor shortages since 1991, policymakers are exploring ways to bring in more foreign workers.

In December, the government expanded the scope of a system for accepting trainee workers from developing countries, while also creating a new visa status for nurses and domestic helpers.