Anasayfa BİRGÜN DAİLY Joint statement of HDP MPs: 'We shall never be a subject of political prosecution'

Joint statement of HDP MPs: 'We shall never be a subject of political prosecution' 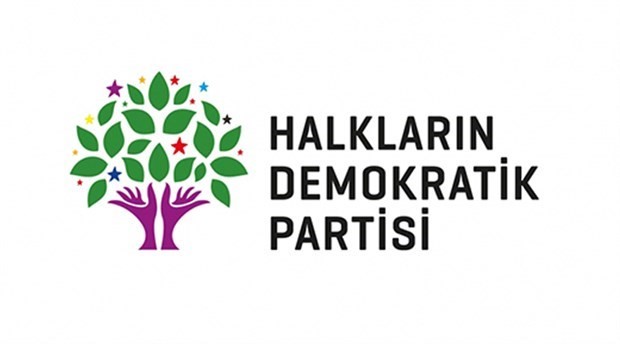 With a joint statement of defense released in response to the lifting of immunity of parliamentarians from prosecution, HDP MPs had previously declared their objection to the ‘ongoing prosecutions against HDP’. In their statement, HDP MPs had expressed their refusal to answer the questions posed in scope of investigations emphasizing that they were not going to ‘accept being the subject of a political prosecution’, especially at a time period when the credibility of the judiciary in Turkey has ‘sunk to the bottom.’

Parts of the joint statement of defense from HDP MPs, which was released back in the month of June this year:

“…We are the elected representatives of people. We do not represent ourselves, but the people who elected us. Right now, I am standing before you as a member of the parliament entitled to legislative immunity. I cannot allow disrespect be done to the electoral will of my people and this identity that I represent. A parliamentary majority of 367 votes is needed to make any amendments in the Constitution.

I have no qualms about accounting for my deeds before a fair and impartial tribunal. I did nothing that I cannot account for. Yet I shall never accept being the subject of a political prosecution at this time when the credibility of the judiciary in our country has sunk to the bottom. I carry no suspicion and disrespect for you as a person. Yet I refuse to be a puppet in this mocked prosecution which takes place only because Erdoğan, who himself has a heavily blotted political history, has ordered it.
I shall not answer any questions that you would ask me. I do not believe that you will conduct a fair trial by any means. It is already against the law that I am brought to here. A politician’s counterparts in the political arena are other politicians, and not members of the judiciary. As members of the judiciary, you yourselves should refuse to be a party in political games or plots. You are bound with universal and democratic principles of law as well as the international conventions that Turkey has signed and integrated into its Constitution.

We have no doubt that we will get rid of this fascist order that has been imposed on us and on our country for the sake of a presidential system. Sooner or later, our democratic struggle will prevail. This dilapidated regime of Mr. Erdoğan is but going to change.

I have no demand or expectation from you. It is only my people who have elected me can question my political activities.” 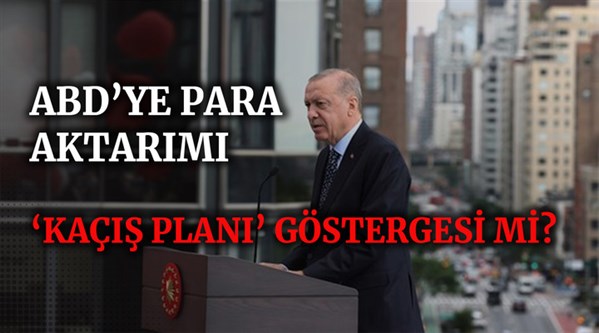