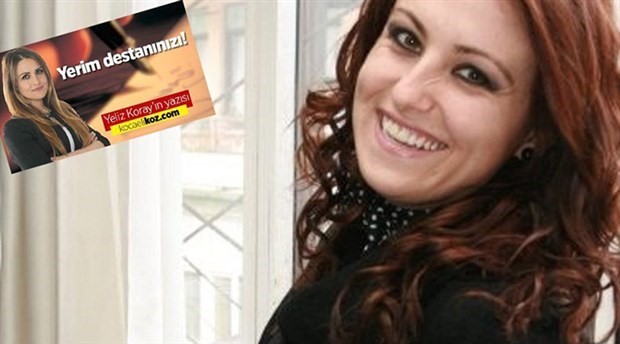 Journalist and chief editor of local magazine titled as Kocaeli Koz, Yeliz Koray, was taken into custody yesterday (July 15) while she had returned home after having flown to Ankara in order to monitor and report on the July 15 commemoration ceremonies at the Presidential Palace.

A recent article by Koray, which was published earlier last week, was shared widely on social media. Koray had also been targeted by pro-government individuals and groups as she criticized the ‘exaggeration of the commemoration ceremonies for the foiled coup attempt’ in her piece.

Referring to the likening of the people’s stand against the coup attempt of July 15 to the Independence War of Turkey, Koray made a comparison of the two in her article and expressed how she found it ‘ridiculous’ that the two are ‘likened by the government and its supporters.’

‘I came here to report on the statements (of officials) but now I am giving a testimony’, she wrote.

Koray was released on Sunday (July 16) with the condition of legal control.