Journalists in France protest Turkey over detention of Mathias Depardon 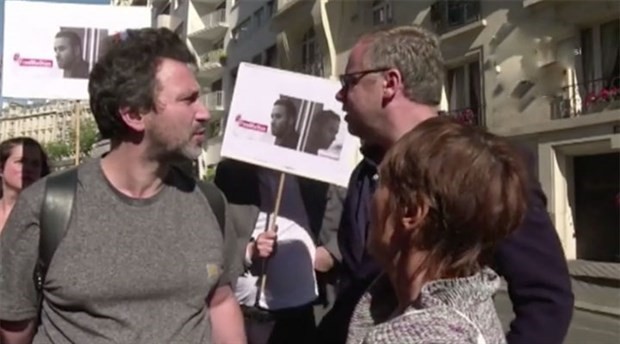 Reporters Without Borders organized a demonstration in Paris to demand the release of French journalist Mathias Depardon, who was taken into custody in Turkey’s Batman province, the city that Depardon had gone to take pictures of the ancient town of Hasankeyf.

Depardon has been kept in solitary confinement since his detention on May 8th.

As Voice of America reported, the demonstration that was held in front of the Embassy of Turkey in Paris was also attended by mother of Depardon.

Noting that Depardon has not been released although a decision for his deportation was issued earlier this week, head of the Reporters Without Borders, Christophe Deloire, mentioned that Depardon has gone on a hunger strike, calling the acts of Turkey as ‘meaningless.’ ‘Depardon is detained by Erdoğan’s government to intimidate journalists who desire to go to Turkey’, Deloire added.

Depardon’s mother Daniele Van de Lanotte also talked about Depardon’s hunger strike and said: “He was already too slim. If he continues his hunger strike for a long time – and, he actually said he would do so until he is released -, not just hours but even seconds would matter for his health.”

Depardon was in Batman to take photographs of Hasankeyf for the National Geographic magazine. He’s been on hunger strike since Saturday (May 20).

The situation regarding Depardon was also brought up during the meeting of Turkey’s President Erdoğan with the French President Macron during the current NATO Summit held in Brussels. 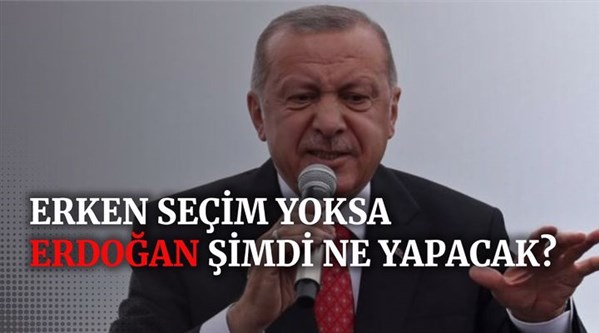