Anasayfa BİRGÜN DAİLY Latest poll results on upcoming referendum in Turkey: ‘No’ votes are expected to be higher

Latest poll results on upcoming referendum in Turkey: ‘No’ votes are expected to be higher 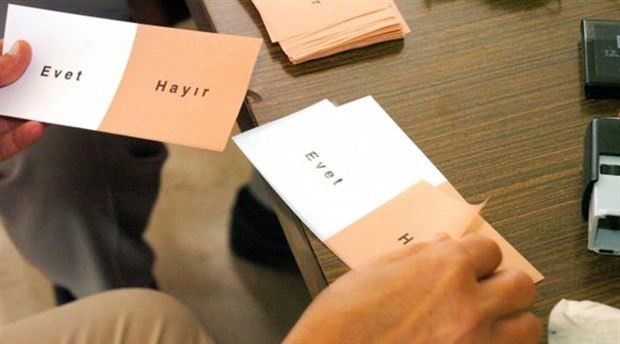 According to the latest survey results of research institute Gezici, 35% of AKP constituents are expected to cast a ‘no’ vote at the upcoming referendum in Turkey.

Additionally, if the voter turnout gets high, a majority of ‘no’ votes in the referendum should not be a surprise, Gezici’s report indicates. 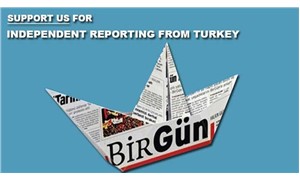 Having announced from his twitter account that around 58-59% of voters will say ‘no’, head of the institution Murat Gezici shared further details about the results of the latest research with BirGün reporter Zeynep Yüncüler.

According to these results, 65% of AKP constituents are in support of the proposed constitutional changes, which will bring about a shift to a presidential system in the country.

Overall voter turnout is anticipated to be at around 85% for now. If this increases, ‘no’ votes are also expected to rise.