Message of Wikipedia co-founder to people of Turkey 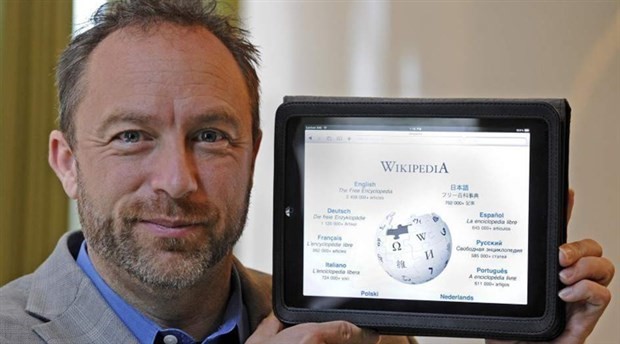 Co-founder of free online encyclopedia Wikipedia, Jimmy Wales, expressed support to people of Turkey in the face of violation of their right ‘to access information.’

Earlier on Saturday (April 29), access to entire online content of Wikipedia was blocked in Turkey as an ‘administrative measure.’

The ban got quick reaction both from the public and politicians.

In statements released by government sources later during the day, it was noted that Turkey’s government had four demands from Wikipedia in order for the site to be allowed to be accessed in the country again. ‘If Wikipedia opens a branch in Turkey; obeys the international laws; avoids taking part in efforts to degrade Turkey; and takes into account court decisions, access to its site will be allowed’, said the sources.

Restrictions on internet access – especially widely used social media sources – have been frequented in an extensive level in the country since the crackdown started by the government in response to a failed coup attempt last summer.

In the Freedom House’s 2016 report on freedom on the net, Turkey was downgraded to ‘not free’.