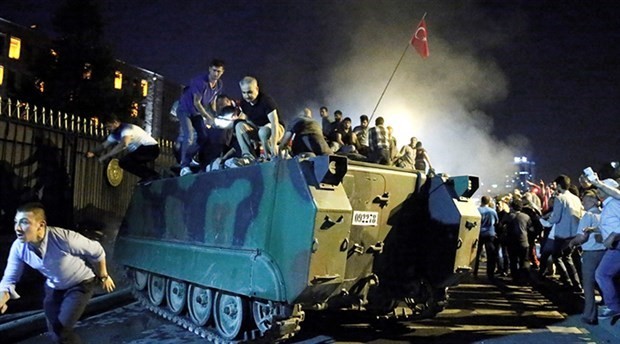 Marking the first anniversary of the failed coup attempt of July 15, Turkey’s Ministry of Justice released a statement sharing with the public the overall impact of the investigations and operations launched against the coup plotters.

According to the ministry’s statement, since the declaration of state of emergency back in July 20 last summer, 169013 faced legal action as ‘suspects of the coup’ and 50510 of them have been detained.

4469 people from the judiciary – including staff members – have faced legal probing and 1216 of them have been released with the condition of legal control.

Currently, there is a warrant of arrest issued against 234 staff in judiciary; 5 members of the council of state; and, 26 members of court of cassation.