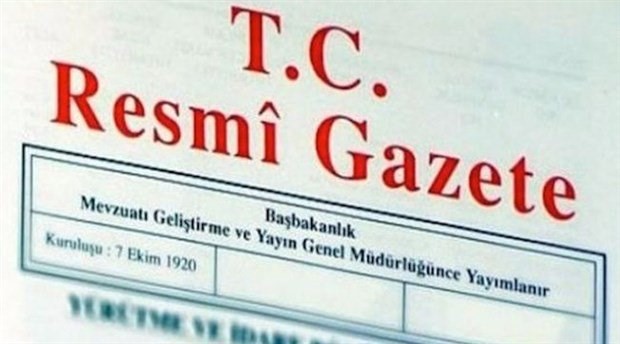 A new statutory decree has been passed by the Council of Ministers in Turkey under the leadership of AKP’s chair and president Erdoğan.

The latest statutory decree (692) passed in scope of state of emergency in Turkey has ordered for a total of 7348 more people to be dismissed from their positions at various state institutions.

Passed just a day before the first year anniversary of the failed putsch of July 15 of last year, the latest emergency decree orders for 418 people from Justice Ministry; 551 from Diyanet (Religion Affairs Presidency); 45 from Foreign Ministry; 2303 from the police department; and, 1486 from the Interior Ministry to be dismissed due to alleged ties to the Islamic cleric Fethullah Gülen’s Hizmet Movement, whose members are claimed by the government of Turkey to be behind the coup attempt of last summer.

Among those who have been recently dismissed is the former governor of İstanbul, Hüseyin Avni Mutlu.

The decree also orders for medals received by famous former soccer players Arif Erdem and Hakan Şükür to be taken back.

Only one previously shut-down institution has been granted the right to re-open and one discharged student has been reinstated.