'No legal obligation to allow a polling on death penalty in Belgium', says PM Michel 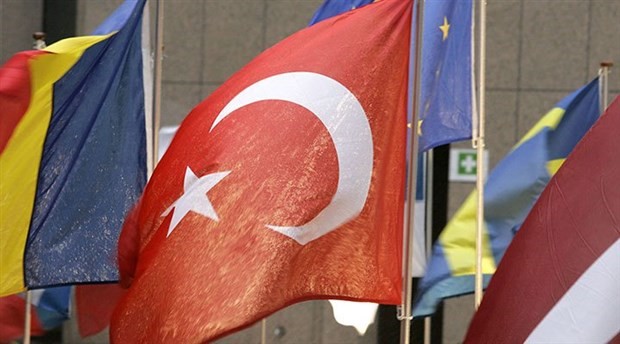 Prime Minister of Belgium, Charles Michel, commented on a possible referendum in Turkey for reintroduction of death penalty.

In case such referendum is held, Belgium may not allow polling to be held in his country for Turkish Diaspora, the PM said.

According to reports of Sputnik International, Michel gave statements on RTBF TV reminding that there is no legal obligation in international law for a country to allow polling regarding another country to be held on its territory.

‘Belgium does not have to allow a referendum on a regulation that contradicts its own doctrines’, PM Michel emphasized.

Turkey’s government officials and President Erdoğan have been openly asserting since the failed coup of last summer that if the people of the country demand it, a referendum on reinstatement death penalty could be held.

Statements of Turkey’s officials in this regard had previously received reactions from other Belgian officials, as well as, officials of several other European countries.