Anasayfa BİRGÜN DAİLY OECD Report: Nearly half of young women in Turkey are neither employed, nor in school

OECD Report: Nearly half of young women in Turkey are neither employed, nor in school

In OECD’s Glance at Education 2016 report, Turkey is among the countries that allocate the least spending per student at all levels of education. Furthermore, nearly half of the women between the ages of 15 and 29 are neither enrolled in a school, nor employed. 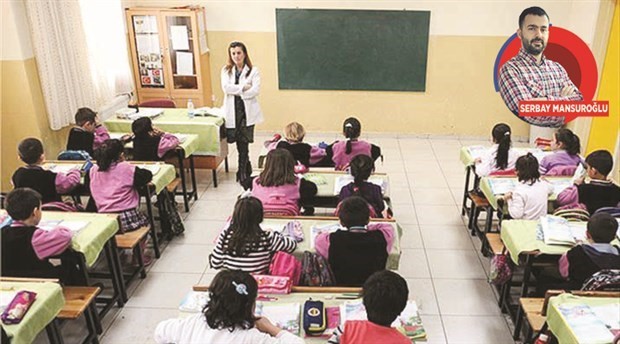 The recently released annual report of OECD, titled Glance at Education 2016, has revealed the deplorable situation with regards to education in Turkey. In the six pages long ‘country notes’ about Turkey, its budget allocation on education, which is severely below the average, draws great attention. Additionally, in the report where there are also other eye-catching statistics, it has been indicated that one in every three young people (%34) is a graduate of a ‘vocational high school’, which also includes the debated İmam Hatip High Schools.

Another striking information in the report is with regards to the ratio of young women’s inactivity (NEET – not in education, employment, or training). According to the data of 2015, 43% of women between the ages of 15-29 are neither in school nor at work.

Following are some of the highlights of the report:

- Turkey is among the countries in OECD that allocates the least spending per student at all levels – from primary to tertiary – of education.

- ‘…34% of young adults in Turkey are expected to graduate from a vocational upper secondary programme at some point in theirlifetime – the same rate as for general programmes. This is still below the OECD average of 46%, but represents a significantincrease over 2005, when it was only 17%, and 2010, when it was 22%.’ (This increase is actually due to İmam Hatip High Schools being considered ‘vocational schools’ in Turkey) 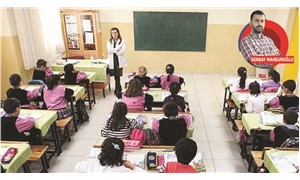 - In Turkey, women are employed less in comparison to men; and, their earnings are also below the average of men’s incomes. While the employment rate of women with higher education is 58%, employment rate of men with the same level of education is 76%. And, this 18 points of difference in percentage is nearly twice as much the average percentage difference in OECD. Furthermore, a woman in Turkey with a higher education diploma earns 84% of what a man with the same education level gets.

Young women in Turkey are neither in school nor employed

As indicated in the report, 43% of women between the ages of 15 and 29 are currently neither in school nor employed. And, this ratio is dramatically over the average ratio (17%) among other OECD countries, as well as, the average ratio of men (15%) in Turkey.

As shared in the report, ‘between 2008 and 2013, Turkey increased its public expenditure on primary, secondary and post-secondary non-tertiary education by 63%. During the same period, the number of public school students enrolled at these levels increased by 7%, whichtranslated into an increase of 52% in expenditure per student. Despite this increase, Turkey’s total expenditure per student at primary,secondary and post-secondary non-tertiary levels was the second lowest among OECD and partner countries at USD 3 327 per year.’

Share of spending on higher education is also below average

The construction and manufacturing fields are at top

Front page article in the September 16, 2016 issue of BirGün.