Anasayfa BİRGÜN DAİLY Our Justice March might be attacked as we reach İstanbul, says chair of Turkey’s CHP

Our Justice March might be attacked as we reach İstanbul, says chair of Turkey’s CHP

As the Justice March in Turkey nears to be finalized, the leader of the main opposition CHP stated on Monday (July 3) that there have been warnings about a possible increase in the frequency of attacks and provocations as the marching groups get closer to İstanbul.

Talking to Murat Yetkin from Hürriyet newspaper on Tuesday (July 4), Kılıçdaroğlu gave further details about the information they received regarding the potential provocations. 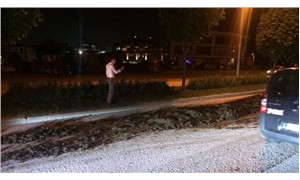 ‘According to what we’ve heard’, said Kılıçdaroğlu and continued: “A group within the far-right nationalists (Ülkücüler) that is close to the government (of AKP) will be used for this purpose. At a point where we reach İstanbul, they will make them (nationalists) attack us. We expect the police to prevent such attack. It will seem as if the attack had not been triggered by the government; it will appear as if a group irked by our Justice March will be doing it. And, this will give the government an excuse to bring forth the state of emergency and to ban our march before it reaches İstanbul by asserting that the society is polarized and that public order is under threat.”

March is to be finalized in Maltepe on July 9th

Today marks the 21st day of the march, which has been participated by tens of thousands and supported by millions in the country. While the security forces also marched along the crowd to ensure safety, a number of attempts of attacks – manure dumped on the road; bullets left on the marchers’ way; threatening slogans chanted - were also experienced along the way.

The marchers have already completed more than 300 kilometers of the path and are expected to reach İstanbul over the weekend. CHP MPs announced that a major public meeting will be held at Maltepe Square of İstanbul's Asian Side on Sunday (July 9). Although CHP chair Kılıçdaroğlu and his supporters had initially vowed to walk to the Maltepe prison where CHP MP Berberoğlu is held in detention, they decided to finalize the march at Maltepe Square instead as millions are expected to attend the final meeting. 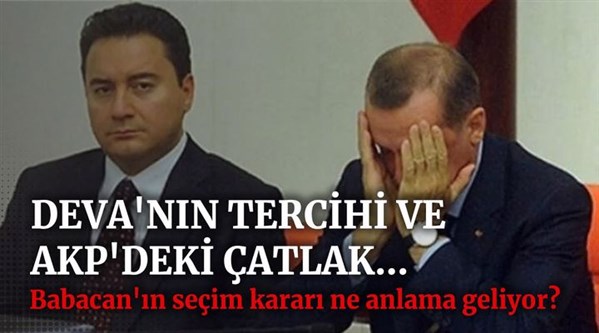