Over 68K social media accounts under police surveillance in Turkey 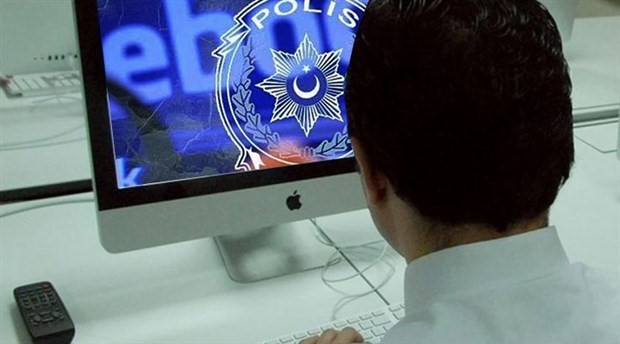 68774 social media accounts have been put under surveillance in Turkey in response to informing received by police since the coup attempt of last year, reports reveal.

While users of 21723 of these accounts have already been identified, investigations for identification of users of the rest are ongoing. There are 17862 files pending at chief prosecutors’ offices on which warrants of arrest can be issued.

Of these people, 3861 were taken into custody and 1734 of them were arrested for their posts on social media.

Talking about the issue at preliminary meeting of the Grand National Assembly of Turkey, CHP MP Barış Yarkadaş defined the extent of the investigations on social media users as ‘terrifying’ and said ‘a person cannot be arrested just over a tweet’, reminding that journalists Ahmet Şık, Akın Atalay, Hüsnü Mahalli, along with the 6 journalists and media professionals from BirGün, Diken, DİHA, and Yolculuk, are still in custody or arrested simply because they shared their views on social media.