Over 85K people in Turkey are under pretrial detention 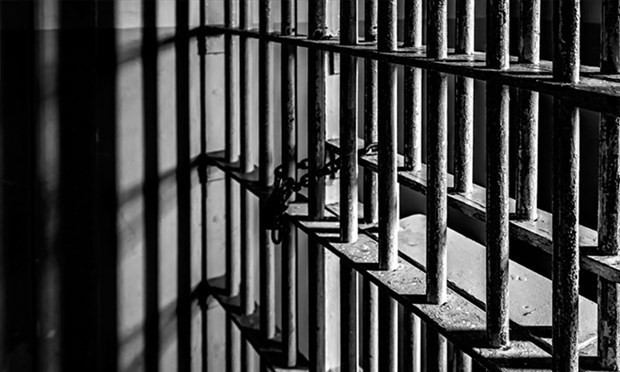 Massive detentions in Turkey that have been taking place since the failed putsch of last summer have been strongly criticized by the opposition since many of the detainees are held in custody for months without a trial and a conviction.

In a recent parliamentary question submitted to the Ministry of Justice on the issue, main opposition party CHP’s (Republican People’s Party) MP from Ankara, Murat Emir, asked the officials the current number of people in jail. 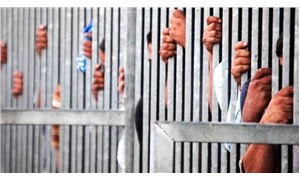 According to the Ministry’s response to MP Emir’s quesiton, there are currently a total of 224,878 people in prisons, which are overcrowded by more than 20000 people.

Of these people, 139773 are convicted, while 85105 have been held in detention for a long time without trials.

Commenting on the data shared by the Minsitry, MP Emir said: “There is an essential principle for people to be tried without arrest, unless it’s necessary as a precaution. However, we have come to a point where the judge is afraid of being arrested if he/she does not order for the arrest of the suspects. In short, we have completely filled up our prisons. And, we have done this without any verdict”.

Noting that some of the arrests issued in scope of the investigations into the coup attempt are necessary and understandable, Emir continued: “However, we see that anyone related or unrelated (to the coup) get arrested. We also see that those suspects with close affinity to the government are tried without arrest despite serious accusations against them, while so many others who do not have a close link with the coup or who have slight evidence against them are tried under arrest. In other words, we see that judicial measures are not applied in these detentions”.