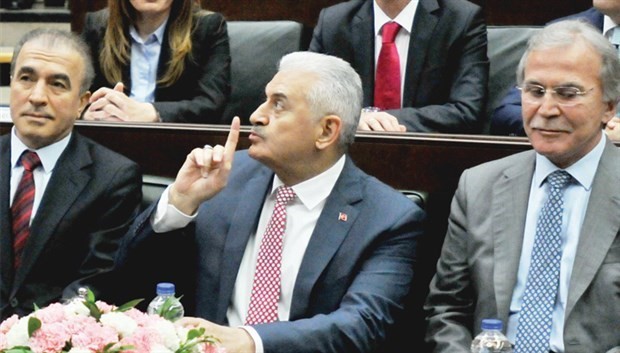 AKP has drawn attention as it kept trying to slide over their ties with the Gülen community by saying ‘We have been betrayed’ and ‘We have been cheated on’. As reactions to this grew, AKP felt compelled to start a ‘cleaning’ within the party itself, as well. However, its handling of this internal-cleaning in a rather quiet way, compared to other operations on coup attempt, has again caught the eyes.

After stating that ‘they (AKP) had given them (Gülenists) everything they demanded’, AKP also had to start investigations and operations within the party in relation to the coup attempt. While it has been carrying on the operations towards all sorts of institutions and individuals in such a loud and overt manner, AKP has chosen to handle the internal-cleansing process within the party in a rather quite way through just a simple notice. 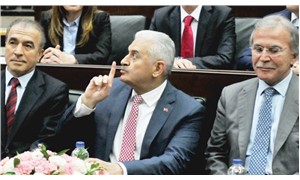 This notice that was sent with the signature of AKP Deputy Chair Hayati Yazıcı read as: ‘It should be known that our efforts on wiping-out FETÖ members must be done without giving any way to rumors or sedition within our party structure, in a meticulous and urgent manner, and, in accordance with the values and ethics principles stated in our party’s bylaws and programs. Actions in this regard must be taken urgently and carried out meticulously.’

In this notice, where it is stated that the ‘July 15 had not become the day of a coup as planned but rather become a day of public resistance, marking it in history as a ‘Democracy Day’, it is also noted that ‘significant duties fall under the responsibilities of municipalities and other governance offices throughout state of emergency’. Reminding on the Cemaat (Gülenist community) operations carried out within public institutions and organizations, Yazıcı also demanded the same kind of ‘cleaning efforts’ from the municipalities and other governance offices in his notice.

Following remarks are also included in the statement: ‘Those supporting the foul coup attempt and having ties with this group are now being wiped-out of public institutions and organizations through suspensions, discharges, and dismissals. During these days where we are passing through a tough phase, there could be efforts of FETÖ members to make false claims about members of our institutions and our party structures in order to cause sedition. So, it should be paid attention that on these days, our unity and solidarity might be damaged.’

Former HDP MP Hasip Kaplan: ‘They (AKP and FETÖ) are still working together’

‘They have already worked together for 10 years. AKP knows very well who exactly are in MP positions and in party departments. They are still working together both within the party and in civil society, as well as, in key ministerial positions. So, their (AKP’s) current assessments are quite shocking. They had worked together with the people that they now define as members of an armed group. Police is under their authority and they are the ones carrying out the operations. And, the chain of command is also led by the government. So, meaning, they also know their party very well. If there are those party members involved in the crime, they must immediately take action on them; making sure it is also within the legal boundaries. In other words, if there are AKP members found out to be tied to the organization (Gülen movement), investigations about them must also be done legally.

AKP had already been made up of a coalition of 50 communities. And, the largest of them was Fethullah Gülen organization. So, this means that organization of other communities within AKP is still inact. This has been a controversial issue since the very beginning. All of the other communities within AKP are organized and working even now. We are talking about over 10 years long administration for which they are all responsible. They know very well who does what within their party. And, in this case, they must help out to judiciary.’

Former CHP MP and legal expert Atilla Kart: ‘They will keep their high level executives out of this operation’

‘The actor responsible for the current situation is the AKP administration that has been in rule for the past 13-14 years. Turkey has gone through these phases directly due to their institutional authority. Since the actual perpetrator is the political ruling body, you cannot keep the perpetrator out of the investigations. For reaching the sound truth, the ongoing processes must also include the actual perpetrators. But the President Erdoğan and AKP’s top management have now fallen into a dead-end. What is the point we have reached today? There will just be a legal process involving 4-5 MPs within their party whose names had been associated with Gülenists. The higher executives want to keep themselves out of this process. It will be inevitable for AKP to go through an internal payoff; and, the heads of management are trying to avoid this payoff. What they are doing now is basically this, in essence. However, no matter what they do, they are not going to prevent sound truth from being revealed!’ 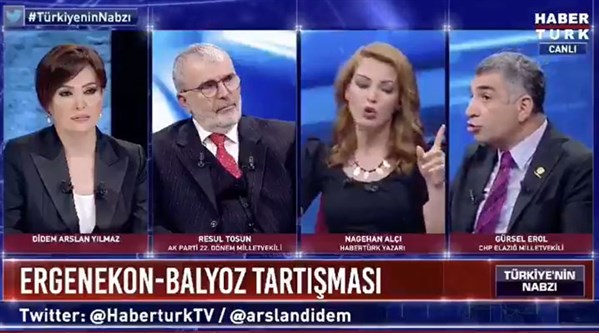 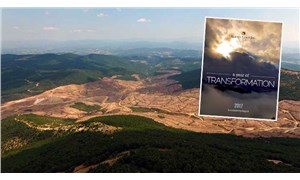 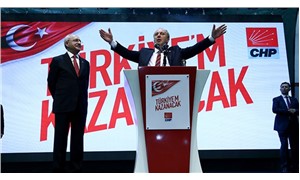