Snowballing reactions against the regulation in the new statutory decree 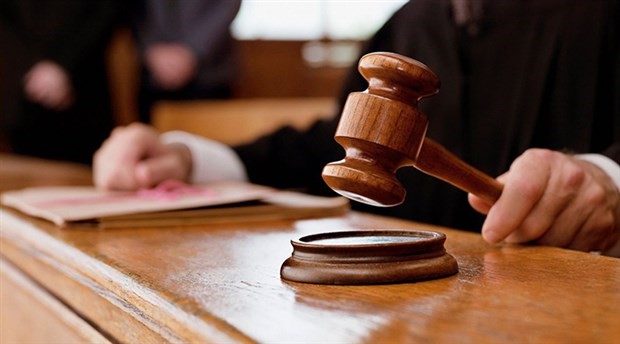 The Justice and Development Party (AKP) tried to argue the new statutory decree by saying that it "only covers 15 and 16 July 2016," pointing to the day of the attempted coup d'etat. However, it provides protection shields for paramilitary forces capable of carrying out actions in line with the views of the government. The statement of another AKP Deputy Chairman Cevdet Yılmaz contradicts with this defense.

On the other hand, the Republican Party (CHP), brings the statutory degree which includes civilians exemption from penalties' to the constitutional court (AYM). The Party spokesman Tezcan said, "This article is a matter of establishing a civilian armed gang with the help of authority." Tezcan stated that said the decree was aimed at creating a militarist society. People’s Democratic Party (HDP)’s spokesman Bilge also said that this statutory deggree 'leave Turkey faced with the dilemma of a civil war or a coup are steps for extraordinary quest'. While, Turkish Industralist’s and Businessmen’s Association (TÜSİAD) saying "Our country should now leave the conditions of the OHAL at a fast pace", Union of Chambers of Turkish Engineers and Architects (TMMOB) used the statement "The regulations made in the Declarations are the clearest indication of this darkness that we are dragging into".