Statement of CHP after Yenikapı meeting 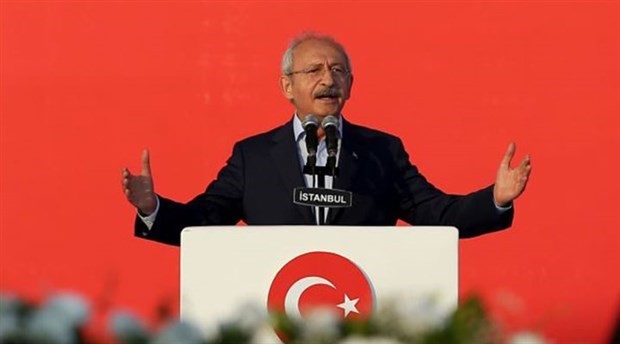 CHP Deputy Parliamentarian Group Chair Levent Gök answered the questions of journalists at Grand National Assembly about the Yenikapı meeting of Sunday, August 7th. Giving a statement about Kılıçdaroğlu not being included in the protocol picture taken at the end of the meeting, Gök said, “According to the protocol, everything gets planned priorly and everyone involved gets informed. No document related to such final greeting was provided to our Chair Kılıçdaroğlu.”

Gök’s statements were as the following: “Yenikapı had the spirit of the night of July 15. That night (July 15) is the honor of Turkish politics. On that night, Turkish politics went through a very significant trial and showed the whole world that Turkey was against coups, by protecting democracy, national sovereignty, and the electorate’s will without a doubt. In the political atmosphere created after July 15, everyone must contribute to this new political language by also demonstrating self-criticism. As CHP, we are determined to carry out our duties even more delicately binding with our perception of progressive opposition in all subject matters that are on the side of democracy, human rights, fundamental rights and freedoms, and a common regime. I hope that most effort will be portrayed by the ruling party in this regard. As CHP, we are going to continue providing any kind of support that is aligned with the interests of Turkey.”

Gök was also asked about AKP İstanbul MP Burhan Kuzu’s recent comments about CHP’s proposals for investigating Cemaat (Gülen organization) in the past. Kuzu had very recently said, on a national TV program, that AKP had rejected all of CHP’s proposals regarding the requests for investigations on Cemaat’s activities. Kuzu’s explanation on this regard continued as he also asserted that AKP ‘had been cornered by FETÖ at that time and had to do it’. Gök commented on this by saying: “The first sentences of Burhan Kuzu about this issue are true, however, his further explanations are not. We are the party that has first given the name of ‘type-F structure’ to FETÖ groups. We have been trying to express this for many years, not just recently.”

‘Death penalty is out of the question’

President Erdoğan brought up the demands for reinstation of death penalty, once again, during the Yenikapı Democracy and Martyrs meeting by saying ‘If death penalty is brought to the floor and passed, I will approve it.’ Gök also commented on this subject by stating: “Death penalty has been lifted from our legal system. So, as CHP, we don’t see it appropriate to bring up this topic to discussion again. We are in a time period where we must be calm and cautious. I am sure that the ruling party will eventually follow up with this issue, which is a subject of international treaties, in a more calm way.”

At the end of the meeting, a photograph of attending leaders was taken but Kılıçdaroğlu and Bahçeli happens to be missing in that picture. Levent Gök also touched on this and said: “This is a very insignificant subject. According to the protocol, everything gets planned priorly and everyone involved gets informed. No document related to such final greeting was provided to our Chair Kılıçdaroğlu. Our Chair Kılıçdaroğlu had left the area after President Erdoğan’s speech ended, in order to catch his plane at 21:40 to go to Ankara. That photograph was taken after Kılıçdaroğlu had left the square. So, I think, the invitation for a photo was something that simply took place there spontaneously. Making different comments on it would be wrong. The messages and the glory of the meeting must not be harmed.” 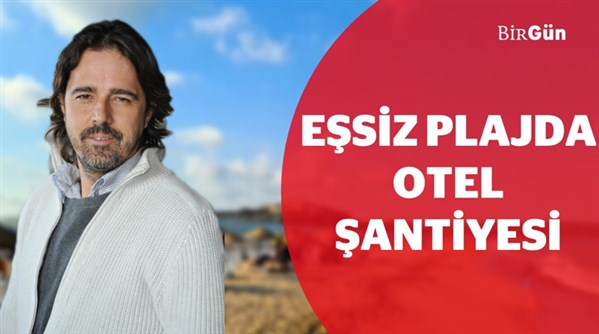