Anasayfa BİRGÜN DAİLY Statement of director from OSCE: ‘Votes for referendum in Turkey should be recounted’

Statement of director from OSCE: ‘Votes for referendum in Turkey should be recounted’ 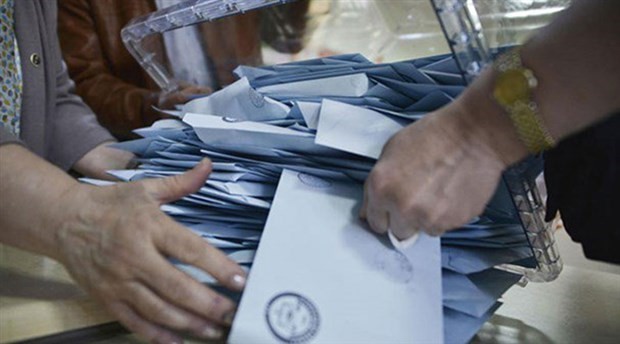 In an initial report on Turkey’s referendum on constitutional amendments, OSCE stated the referendum was contested on "an unlevel playing field."

While the statements of OSCE observers were rejected and slammed by Turkey’s government officials, as well as, the president, a more recent comment came from Michael Georg Link, Director of the OSCE Office for Democratic Institutions and Human Rights.

Turkey’s elections board rejects all objections to referendum results

Expressing his regrets over the denial of Turkey’s officials, Link said during a brief interview with Heilbronner Stimme newspaper that ‘re-counting the ballots would boost trust, which has currently been weakened.’

Link also noted that unless the government of Turkey stepped up to cooperate in launching an investigation into alleged manipulation of referendum result, its relations with European countries will also be at risk since the work of OSCE is evaluated and taken as reference by not only EU but also UN and other international bodies.

Objections in Turkey, on the other hand, have been with regards to the annulment of the referendum completely since considering ballot papers that are not stamped with the official stamp of elections board as valid is against the current law in Turkey.