Parents of students of ‘project schools’ gathered in front of İstanbul Provincial Directorate of National Education and sent their message across to demand ‘secular education, not project schools.’ 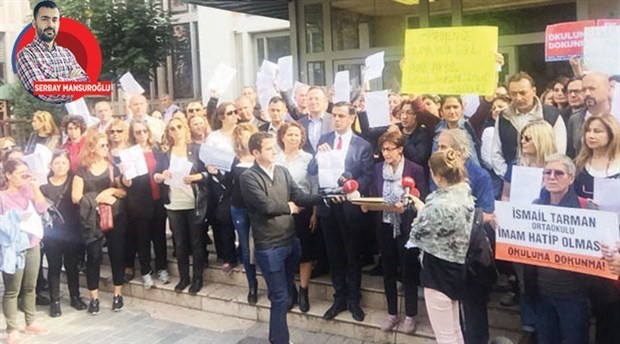 In order to demonstrate their opposition to the Ministry of Education’s regulations with regards to ‘project schools’, parents of students gathered in front of İstanbul Provincial Directorate of National Education in Fatih yesterday (October 11).

In her statement made during the gathering, a parent of Kadıköy Anatolian High School Hülya Şen said: “With what reason is a teacher who has been in the same school for 8 years forced to change schools? On what criteria is the new-coming teacher evaluated and selected? Why are these schools attacked in a way that would damage their institutional make-ups? What is the purpose of the Ministry of National Education, which has literally turned the education system into a scratch pad? Because of the current chaos, lessons have not been held at schools in a healthy way for the past 3 weeks. Transferring of teachers all at once has impacted the psychology of the students negatively. The new regulations on the projects schools must be called off immediately!” 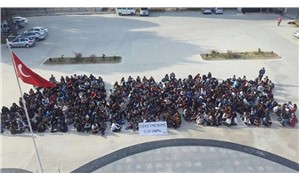 At the end of her speech, Şen said: “An education system that is modern, scientific, secular, free, and democratic should not be ‘a project’; it is the right of all citizens.”

Parents, who protested the regulations on project schools by applauding, then submitted their request to the Directorate in writing.

Nilüfer Erdoğan: ‘I am here for my son!’

Talking to BirGün about the issue and their concerns, a parent of a student from Vefa High School Nilüfer Erdoğan said the following: “My son has been admitted to school based on his success level. Now the school’s culture and achievements are tried to be extinguished! I am here today for that. We demand for the regulations on project schools to be repealed immediately. It has been a month since the schools opened but the lessons are not held most of the time. Nobody has the right to make our children go through such phase while they are trying to get ready for the college entrance exam.”

What are project schools in Turkey?

At the beginning of the 2014-2015 academic year, 155 schools across Turkey with a high success rate was designated as ‘projects schools’ as it was included in the widely debated ‘dershane’ (private tutoring centers) law. In the management of these projects schools, the authority to appoint teachers and executives has been assigned to the Ministry of Education.

The latest adjustment in the regulations with regards to these schools, which was passed last month (September 1), it has been stated that teachers who have completed 8 years of service in these schools were to be forced to change schools. These latest developments have caused the students at these schools to react; and, their parents, along with certain civil society groups and politicians, supported the students and tried pointing out that these project schools were now ‘targetted.’ 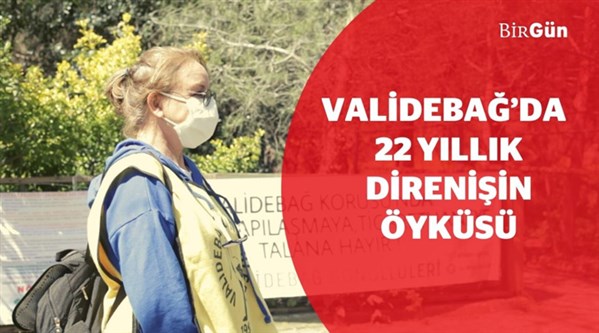