Study in Turkey suggests 60% of public support the Justice March 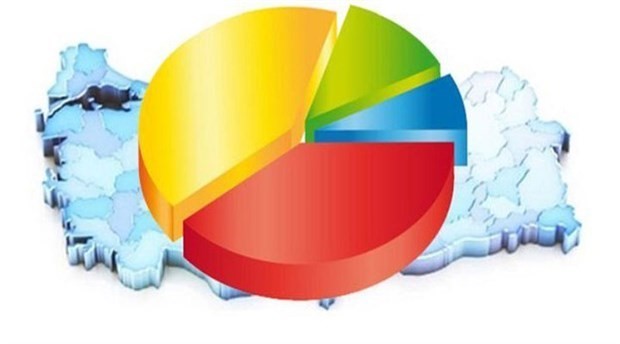 The results of a recent study released by the MP from Turkey’s main opposition CHP suggest that 60% of people supported the Justice March of the opposition, which was started by chair of CHP, Kemal Kılıçdaroğlu, in Ankara and ended in İstanbul.

MP from İstanbul, Gürsel Tekin, stated that 74% of the people surveyed said ‘no’ to the question of whether they were ‘content with the current justice system in Turkey or not’.

According to further details about the results shared by MP Tekin, in addition to a great majority of both the CHP and HDP constituents supporting the Justice March, 12% of AKP constituents and 37% of MHP constituents also expressed support for it.

As part of his statements, MP Tekin also commented on the assertions of reintroduction of death penalty in Turkey and said: ‘I am against violence! The life given by God can only be taken away by God!’