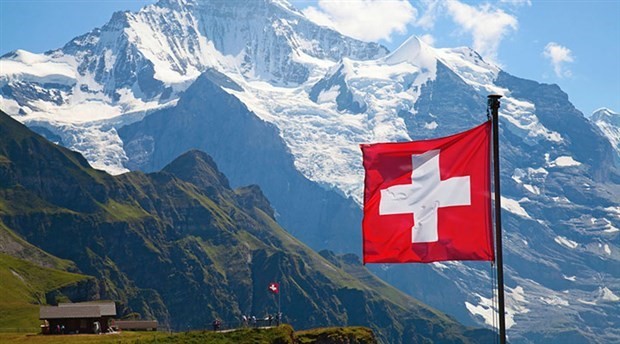 The Swiss foreign ministry has warned travellers to Turkey that they could face entry and exit bans, as well as imprisonment without court approval. People should also be aware that criticisms of Turkey on social media would not be tolerated, it said.

In information published on its websiteexternal link on Wednesday, the foreign ministry said that there was heightened tension across Turkey following April’s national referendum on changes to the constitution. Critical reports on the situation in the foreign media mean that protests against foreigners “cannot be ruled out”.

“Be extra vigilant and avoid any kind of demonstration,” the foreign ministry advised.

The statement pointed out that Turkey is currently in a state of emergency following the attempted coup in July last year. This has allowed the Turkish government to impose restrictions on fundamental rights like press freedom, curfews and freedom of movement. “In addition, during this state of emergency, imprisonment without court rulings as well as entry and exit bans could be ordered,” the foreign ministry said.

The advice made it clear that behaviour or comments that insult or disparage the Turkish state, its institutions, symbols or leaders were forbidden and would be met with punishment. That warning included comments posted on the internet or on social media.

The Swiss foreign ministry told the Tages-Anzeiger newspaperexternal link that its advice has been made “more precise” following the imposition of the state of emergency. How travellers apply the advice is their responsibility and at their discretion, a spokesman said.

Particularly at risk are Turkish-Swiss dual citizens, as the advice has previously stated. At the end of April, a Turkish Kurd from Basel was arrested external linkupon his arrival in Istanbul. Switzerland cannot offer any consular assistance to dual citizens because Turkey disregards their Swiss citizenship, the foreign ministry warned.

Germany has been stronger in its advice. Last week it told citizens to use caution while traveling to Turkey and not to make any political comments in public, as relations had deteriorated between the two countries. Germany has Europe’s largest Turkish diaspora.

The move followed the recent arrest of a German human rights activist and the director of Amnesty International in Turkey.
Switzerland has not officially condemned those arrests nor those of other human rights activists but has expressed serious concern through a Swiss envoy in Ankara and via diplomatic channels at the Organization for Security and Co-operation in Europe (OSCE) and the Council of Europe.

“Switzerland will continue to observe the human rights situation in Turkey very closely and will also in future continue to advocate for the compliance with fundamental freedoms and the principles of the rule of law,” the ministry said in an e-mailed statement to swissinfo.ch last week.