Anasayfa BİRGÜN DAİLY They left no place for people to gather in case of an earthquake in İstanbul
BİRGÜN DAİLY 26.06.2016 14:16

The recent Yalova centered earthquake in İstanbul has once again reminded of the big danger. Experts drew attention on the fact that all areas that would have been used to gather in the aftermath of an earthquake have been allocated for the benefit of the capitalists and stated that this kind of settlement is alarming. 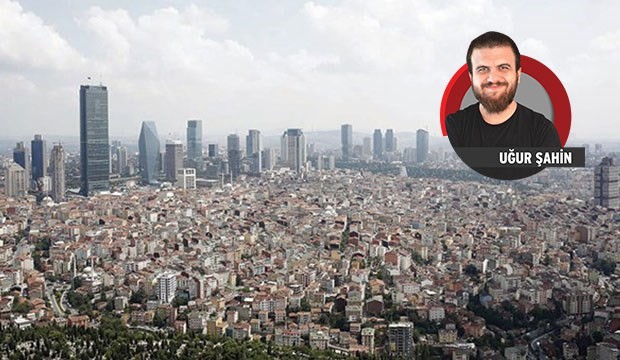 The 4.4 earthquake that took place yesterday in Yalova was felt in İstanbul. It once again reminded that the necessary precautions have not been taken and there have been no places left for people to gather in the aftermath of a possible earthquake. Following the Gölcük earthquake of 17 August 1999, where tens of thousands lost their lives, 493 vacant areas had been designated as the gathering points under the Emergency Action Plan for Disasters in İstanbul. However, almost all of these areas have been given away to the profit of other usages. On most of these designated points, there are now malls and skyscrapers. In İstanbul, which is listed by the German Alfred-Wegener Institute as one of the 10 most dangerous cities of the world, has almost no place of refuge left to be used in case of emergencies.

İstanbul MP from CHP, Gürsel Tekin, stated that after the 1999 earthquake, Prime Minister of that time Bülent Ecevit had requested a layout of all public lands in İstanbul and designated these areas as the ‘centers to be used to gather and provide aid in case of an earthquake.’ However, as Tekin added, nearly all of these lands have been sold out for the sake of rent by the AKP governments.

Not The gathering areas but malls have increased in number

Chair of the Chamber of Construction Engineers from the UCTEA (Union of Chambers of Turkish Engineers and Architects) Cemal Gökçe has also pointed out that the two thirds of all the gathering and sheltering areas have been used for settlements. Gökçe said, “Gathering areas have been turned into malls, residentails, and skysrapers. While the number of areas for sheltering were expected to increase, the number of malls have rised. İstanbul is not ready for an earthquake. There are no places left for people to seek shelter. In Van, there were places for people to set up tents after the earthquake, however, this is not the case in İstanbul, unfortunately.”

Places for taking refuge are blocked

Chair of the İstanbul Chamber of Urban Planning Board of Directors, Tayfun Kahraman, has also remarked that the gathering areas have been sold through a change of plans and that now 90% of these areas are occupied by settlements.

Kahraman said, “These gathering areas that have been sold were designated for emergency refuge areas not only after earthquakes but also for other disasters. They were also İstanbul’s green areas. As these lands have been sold out, refuge points in İstanbul have also become blocked.” Adding on that the concretion of the city is also opening the way for other kinds of disasters, Kahraman explained, “Now, when there is rain, İstanbul gets flooded. The reason for this is because there is no ground left to absorb the rain water. The current regulations and plannings are not based on reason and logic but based on ‘rent’”

Also mentioning that there have been many plannings for İstanbul within the past 16 years following the Marmara Eartquake but that they were not actualized, Kahraman continued, “Unfortunately, none of the action plans and programs have been realized. İstanbul is still facing the same threat.” 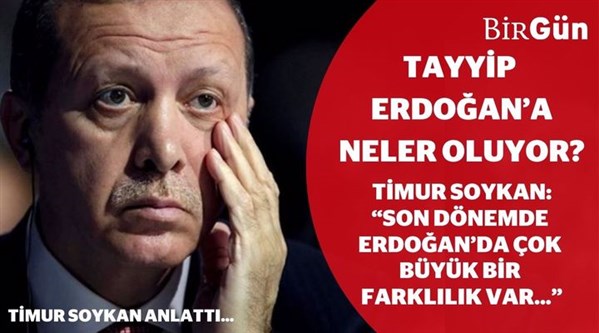