Anasayfa BİRGÜN DAİLY Torture claims in Turkey: 'Riot police pulled out my hair and tortured my friends, too'
BİRGÜN DAİLY 07.06.2017 14:01

Torture claims in Turkey: 'Riot police pulled out my hair and tortured my friends, too' 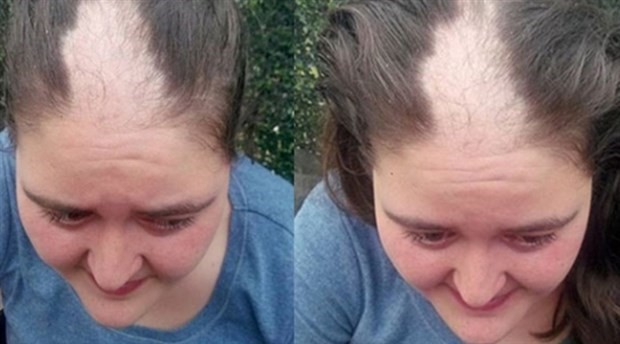 Having been taken into custody at the end of May during the operation of İstanbul police at İdil Culture Center of Okmeydanı district, Bergül Varan was recently released after her testimony given to the prosecutor.

Among the group of 14 people who were taken into custody on May 30th, there were also members of Turkey’s famous leftist protest music band Grup Yorum.

While 10 people, along with Bergül Varan, were released on Tuesday (June 6), 4 people were arrested.

Talking to Bahar Kılıçgedik from Artı Gerçek news portal, Varan said: “We were subjected to severe torture. When they raided the culture center, they made us get in the riot police’s car. They made us wait there for about 2-3 hours. Torture began there. They tortured us there very badly. It was almost like a set-up, on purpose. When they were pulling my hair out, it felt like they had actually learnt a specific method for it. They held my hair, twisted it, and took it out from roots. And, they were waving the pieces of my hair in their hands and at the same time singing Janissary March. They were throwing around my hair. The seat (of the police car) got full of my hair.”

Claiming that her other friends who were taken into custody were also tortured; Varan said a male friend of hers fainted after police repeatedly slapped him on the back of the neck. Another person’s ear got damaged, while a third person had bruises on they eye, she said.

Varan also stated: “They held us in the counter terrorism unit for 8 days in order four wounds to heal.”

Mentioning that Varan talked about these in her testimony to the prosecutor, she said she ‘does not know whether the prosecutor wrote it down or not.’

CHP MP Yarkadaş: 'Police is encouraged to be violent!'

MP from main opposition party, Barış Yarkadaş, held a picture of Varan in his hand at the Parliament and called on government officials to 'bring the cruelty to an end.'

Also a member of parliamentary committee on security and intelligence, CHP MP Yarkadaş strongly reacted in the face of increased claims about torture and maltreatment in Turkey's prisons and asked the members of AKP: 'Are you going to run this country by pulling out people's hair?'

Yarkadaş also noted that as CHP they have been receiving a 'great number of messages and reports' with regards to increased violence perpetrated against people in custody or under arrest.

'Police is also encouraged to be violent', said Yarkadaş, adding, the only way the government sees to ensure its power is through torture.