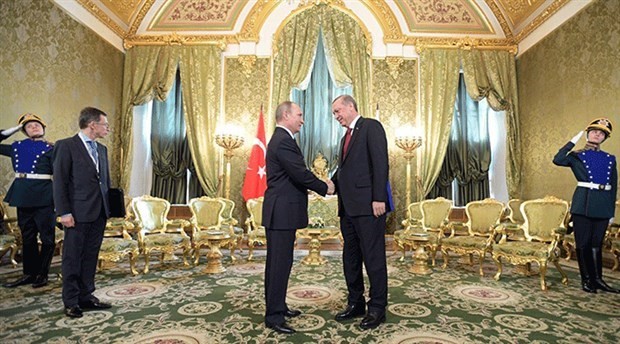 The two countries’ counter terrorism efforts will be joined and a multi-dimensional cooperation approach is resumed, said Russian leader Putin, expressing ‘Turkey is one of Russia’s most important allies.’

Referring to the downing of Russian plane by Turkey back in November 2015, Erdoğan said the two countries ‘lost a great deal of time due to this unfortunate incident’ and, in an effort to emphasize their goals with regards to tourism, invited Russians to come to Turkey as tourists.

Projects in the energy sector involving Turkey and Russia, such as the Akkuyu nuclear plant project in Turkey, will be continued; and, a new joint investment fund of up to 1 billion USD will be created, as the leaders explained.

Russia’s economic sanctions on Turkey, which also included a visa ban and a ban on Turkish companies’ operations in Russia, will also be lifted.

Cooperation over efforts to bring Syrian conflict to an end will also remain in force.