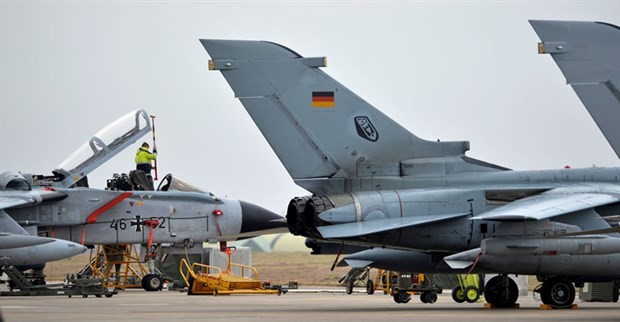 Ankara banned German lawmakers from a visit to a NATO military base in the Turkish province of Konya, where German military personnel are stationed, according to media reports.

Turkey banned German lawmakers from carrying a visit to a NATO military base in the Turkish province of Konya, where German military personnel are stationed, media reported on Friday.

According to the Spiegel newspaper, citing its sources, the German Foreign Ministry earlier in the day informed the lawmakers of the parliament’s defense committee that the visit, set for July 17, was banned by Ankara.

The newspaper added that the ban was transmitted through a note verbale, saying that the relations between the two countries were too tense to enable such a visit.

Berlin has already filed a protest with NATO, the newspaper added, citing a source at the German Foreign Ministry.

Relations between Turkey and Germany deteriorated in spring after Berlin canceled a number of Turkey’s pre-referendum rallies on its soil, aimed at gaining support from Turkish expats for the nation's constitutional referendum in April. Turkey’s Turkish President Recep Tayyip Erdoğan in response compared the German authorities' behavior to Nazism.