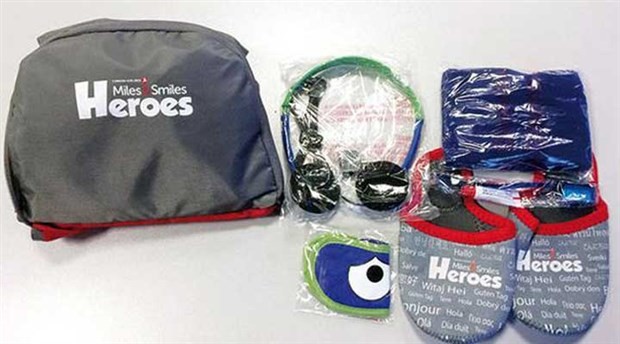 Turkish Airlines has put away all of its goods produced under the brand name of ‘Heroes’ as authorities in Turkey have been targeting people wearing t-shirts with a writing that says ‘Hero’. 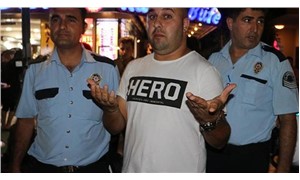 Police in Turkey continue targeting people with 'Hero' t-shirts on

Authorities’ steps came after a suspect of the coup attempt appeared before the court with a shirt that said ‘Hero’ on it. While investigations against guards who had given the shirt to him were started and his lawyer was also eventually detained, random people on the streets have also been taken into custody for wearing a shirt with the same message since it is deemed by authorities as a ‘secret messaging method’ of Gülenists, the group alleged to have carried out the coup last summer.

Turkish Airlines had begun producing items with the brand name of ‘Heroes’ back in 2014. According to report of İsmail Saymaz from Turkey’ Hürriyet, all of the goods, including a children’s magazine, have now been taken out of the shelves and put aside.

As Saymaz reported, press representative of Turkish Airlines, Yahya Üstün, said the airlines had already stepped up to change the name of brand six months ago. “When the ‘Hero’ issue came up, we paced up our plan”, Üstün said.