US has partially resumed issuing visas in Turkey 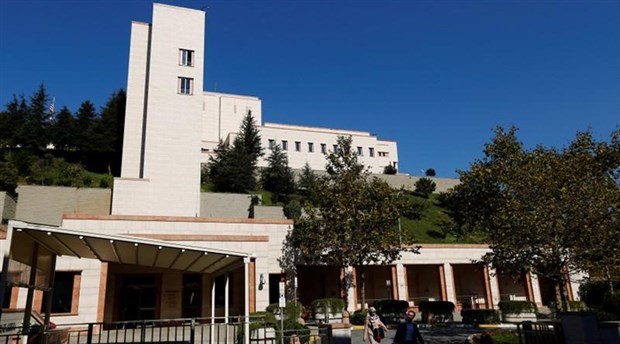 The United States has partlly resumed issuing visas in Turkey after getting assurances about the safety of staff at its missions there, the U.S. embassy said on Monday, in the first step to ease a diplomatic crisis between the two allies.

The Turkish embassy in Washington said almost immediately it would match the move, announced on the eve of a visit to the United States by Turkey’s Prime Minister Binali Yildirim.

But the U.S. embassy said it remained deeply concerned over the detention of two of its locally employed staff at diplomatic missions in Turkey, and the fate of U.S. citizens arrested under a state of emergency in force since a failed coup last year.

The arrest of a veteran employee at the U.S. consulate in Istanbul a month ago led the United States to suspend all non-immigrant visa services while it assessed the security of its staff in Turkey.

Within hours of the U.S. announcement on Oct. 8, Turkey said it was implementing reciprocal measures and President Tayyip Erdogan later angrily accused Washington of sacrificing a longstanding alliance with Ankara.

“We have received initial high-level assurances from the government of Turkey that there are no additional local employees of our mission in Turkey under investigation,” the embassy said in a statement.

“We have also received initial assurances from the government of Turkey that our local staff will not be detained or arrested for performing their official duties.”

Based on those assurances, the embassy said it judged that the security situation had “improved sufficiently to allow for the resumption of limited visa services in Turkey”.

News of the partial resumption, reported by Reuters earlier, had helped the lira TRYTOM=D3 strengthen to 3.8356 to the dollar from 3.8708 beforehand.

“The decision came right before PM Yildirim’s visit to the U.S., showing that Turkey-U.S. agreed on a mutual solution regarding the visa service crisis,” Ozgur Altug, chief economist at brokerage BGC Partners, said in a note.