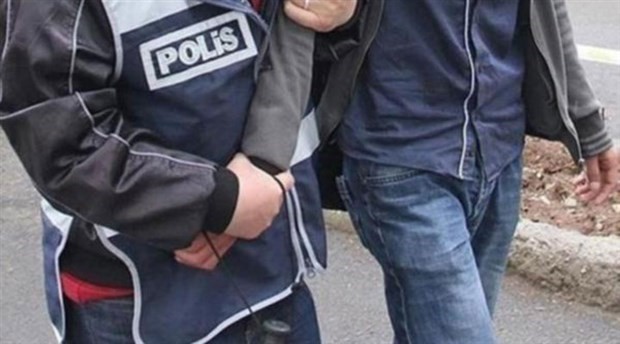 Turkish authorities have ordered the arrest of 105 people working in information technology on suspicion of involvement in an attempted military coup a year ago, state-run Anadolu news agency reported on Tuesday.

Over the last year, there has been a large number of police operations targeting people suspected of links to the U.S.-based Islamic cleric Fethullah Gülen, whom Ankara accuses of orchestrating the failed putsch on July 15.

In the latest operations focused on IT employees in both the private and public sectors, police have so far detained 52 people out of the 105 targeted by arrest warrants across eight provinces, including former staff from Turkey's scientific research council TUBITAK and a telecommunications authority, Anadolu said.

It said the suspects were believed to be users of ByLock, an encrypted messaging app the government says was used by Gülen's followers. Gülen has denied involvement in the attempted military takeover.

On Monday authorities issued arrest warrants for 72 university staff, including a former adviser to Turkey's main opposition leader who staged a mass rally on Sunday to protest against a crackdown in the last year.

Last week police detained 10 people, including the local head of rights group Amnesty International at a meeting on an island near Istanbul. Their detentions were extended for another seven days on Tuesday, a source close to the matter said.

In total, about 50,000 people have been arrested and 150,000 state workers including teachers, judges and soldiers have been suspended under the emergency rule imposed in late July.

Rights groups and government critics say Turkey has been drifting toward authoritarianism for years, a process they say has accelerated since the coup bid and a referendum in April granting President Tayyip Erdoğan sweeping new powers.

The government says the crackdown and constitutional changes are necessary to address security threats.

More than 240 people were killed in last year's coup attempt.