Giving a speech during a meeting in Tokat, CHP Chair Kılıçdaroğlu touched on the victimization of people by the government and said he had ‘requested from their provincial heads to look out for and protect all who have been victimized as a result of the ongoing FETÖ investigations and operations.’ 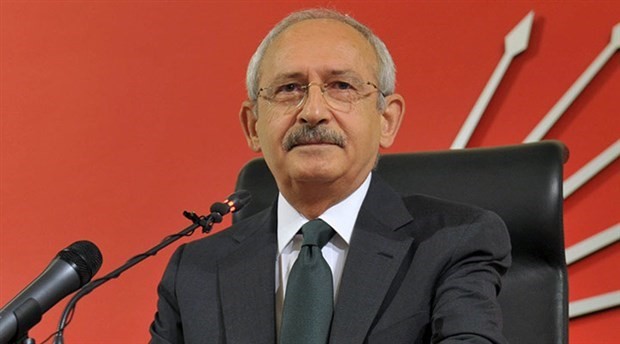 During a meeting recently held in Tokat, CHP Chair Kemal Kılıçdaroğlu made statements about the reports and complaints about victimization cases that are done in the name of FETÖ operations and asserted that he had requested that CHP provincial heads monitor all such cases and protect those subjected.

Highlights of the speech of Kılıçdaroğlu is as follows:

“I am going to ask! And, you should all ask, too. They (AKP) say ‘we have given them (Gülenists) all they wanted’. So, my friends, what did you exactly give them?... They (AKP) have closed down universities; those were Gülenists’ universities. Well, these kids (the students) took the college entrance exam and they have been placed. But now they are in a miserable situation... 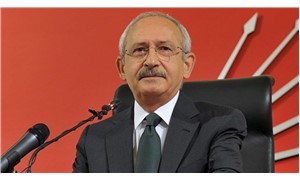 I have received a letter from a police officer. They have discharged him and he is now in jail. He says this about his ‘alleged crime’: “I had joined a cooperative (for residential flats) in Kayseri. I was making the payments for it through a bank. The bank asked for a transfer fee; and, the people from the cooperative said Bank Asya does not charge such fee.” So, he uses Bank Asya and gets kicked out of his position as a police officer…

Now, my friends, these are not acceptable. You cannot victimize people. Those who really attempted the coup are identified; you bring them to the court and try them. And, these trials should be broadcasted live from TVs so that we can see who is really guilty. I sent a request to our provincial heads; I told them to protect any victim of such case. But they (AKP) says that we are objecting; yes, we are going to object all kinds of victimization.”