Woman attacked for wearing shorts: attacker in custody and issue taken to the Parliament 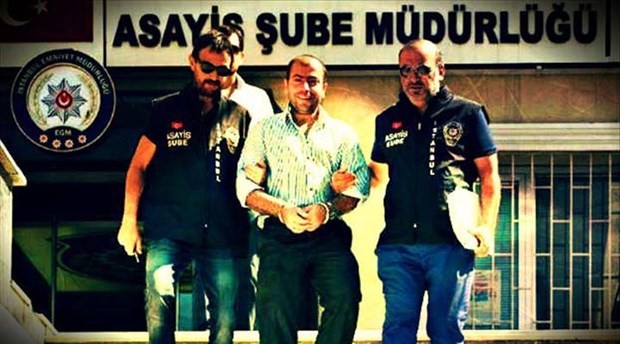 On the first day of the Eid holiday, on 12 September 2016, 23 year old Ayşegül Terzi was attacked in İstanbul on a public bus by a man who kicked her on the face after grumbling about her outlook and shorts. Losing consciousness with the impact of the kick, Terzi, a young nurse working in İstanbul-Çekmeköy, was then taken to hospital.

After the first questioning, attacker had been released

According to the reports of Show TV, the attacker, who was captured after Terzi’s criminal complaint, had been questioned by the prosecutor yesterday (September 18) and released immediately even though he admitted kicking Terzi and further testifying that he had done it because Terzi’s ‘outfit was not proper.’

Terzi also told the police and the journalists that the attacker had called her names such as ‘the devil’ and threatened her by saying ‘you should die for dressing up like this.’

Attacker’s initial testimony: ‘I got angry and acted that way’

The initial testimony of Çakıroğlu included the following statements: “The shorts that she was wearing were not suitable for the setting. So, I got angry and acted that way… I am receiving psychological therapy. I kicked her suddenly out of reflex.”

Meanwhile, brother of Çakıroğlu has claimed that ‘his brother was schizophrenic and was not agreeing to receive treatment.’ There have also been reports about his family members asserting that Çakıroğlu was actually bipolar and was not taking his prescribed pills. Çakıroğlu, as reported, has also recently received treatment for mental health problems.

Also coming to the police station to verify the suspect, Ayşegül Terzi talked to journalists and commented on the arrest of her attacker by saying: “I’m so content that the suspect has been caught. That day, he kept me from enjoying the holiday but today is holiday for me.” While Terzi also thanked the person who had helped her after the attack, her father Temel Terzi said: “I am also very pleased that the attacker has been caught. I believe that justice will be done! May God bless those in police station and all others who helped us!”

On the other hand, the attacker Abdullah Çakıroğlu, who happens to be working as a security guard at a private company, had said to press members, while being taken out of police department, the following: “My friends, everything is under control… There is no problem; I will give the necessary explanations… I have been attacked by vandals. 20 leftist terrorists attacked me. Everything was handled according to rule of Islam.” 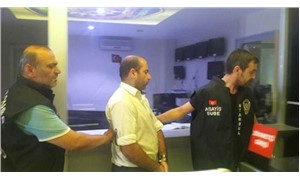 Release of the attacker put Terzi in shock

When Ayşegül Terzi was then informed that her attacker had been released, she reacted in shock and had a break down. Expressing her feelings as ‘trauma’, Terzi said ‘she just could not believe that he could actually be released.’

As the release of the 35 years old attacker Abdullah Çakıroğlu also received great reaction from social media users and many women’s groups, as well as, other activists, Çakıroğlu was again taken into custody late last night.

CHP İstanbul MP takes the issue to the Parliament: ‘Who gave a certificate in security sector to this person who has been diagnosed with bipolar disorder?’

CHP İstanbul MP Barış Yarkadaş has defined the attack as a ‘hate crime’ and proposed a parliamentary question, asking ‘why this person had been given a job as a private security guard although he has a bipolar disorder and has been receiving treatment in hospital.’

1) Isn’t this incident a hate crime?

2) What was the reason for this person to be released?

3) Is the reason for this attacker to get arrested again the reactions from the public? 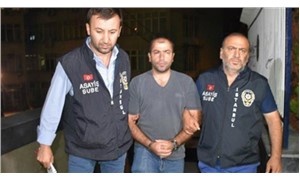 4) How could a person who has been hospitalized at Bakırköy mental disorders hospital 3 times be given a job as a security guard; and, does he actually hold a certificate for this? If so, how has issued that certificate and does it allow him to use arms?

5) Which health institution has issued the health report for him before he was given that job?

It has been understood that Abdullah Çakıroğlu is a member of the social media group ‘Lovers of Tayyip Erdoğan’.

According to the reports of soL news portal, Çakıroğlu has been sharing posts at the Lovers of Tayyip Erdoğan page on Facebook. In one of his posts, he shared a writing from a radical Islamist page (Şeriatçı Mücahide), which included a statement that read as ‘women who walk around openly are my wives.’